In recent weeks there has been talk about an apparent ban by Ferrari to some of its customers, an ‘exclusive’ list that includes the likes of Justin Bieber and the Kardashian sisters, who could no longer purchase any of its models. However, this information has not been entirely correct and the Italian automaker itself came out to explain what happened.

Since the information about the alleged purchase ban for celebrities such as Bieber and the Kardashian sisters began to circulate quickly, generating endless questions, the company chose to talk about the issue and explain what happened to avoid misunderstandings that would affect the image of both those involved and Ferrari.

What did Justin Bieber do to upset Ferrari? Ferrari does not veto any customer, since Justin Bieber and the Kardashian’s are not on the blacklist, according to information provided by the same automaker, although it does have certain restrictions on purchases of some of its cars.

Among those guidelines, some celebrities such as Justin Bieber have earned some bans, because the singer failed to comply with certain conditions of Ferrari, since some time ago the Canadian bought a Ferrari 458 Italia with white exterior and white rims. 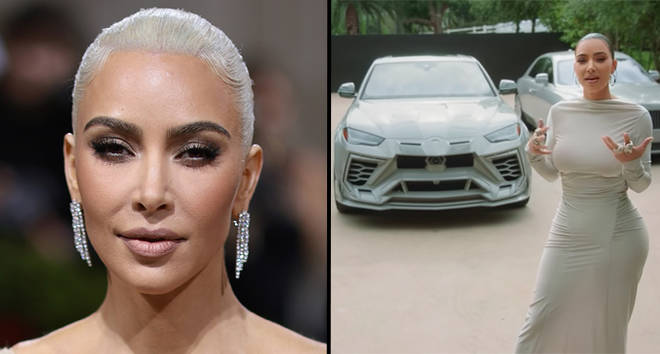 Just a few weeks after the purchase, Bieber took it to West Coast Customs for some modifications that gave it a totally different look. Then, the singer put it up for auction in January 2017. Bieber breached some of Ferrari’s conditions, as customers cannot make excessive modifications to the vehicle or sell it during the first year.

Share
Previous 20 Celebrity Couples We Completely Forgot Were Ever Together
Next Who’s the richest in Will Smith’s family? Net worths, ranked