Rihanna has given birth to her first child with rapper boyfriend A$AP Rocky, whose real name is Rakim Mayers. In late January, the Fenty Beauty Founder hit the headlines after photos emerged of the singer, 34, proudly flaunting her baby bump as she went for a walk with Rocky, 33, in Harlem. Now, the pair HAVE OFFICIALLY WELCOME A BABY BOY, as reported by TMZ.

This comes as Rihanna had predicted she would be a psycho mom. In March, while speaking in an interview with Elle, she joked, “I feel like that’s the type of mom I’m going to be. Psycho about it.” Both the singer and the rapper have been dating since early 2020 but went public with their romance in November of the same year. 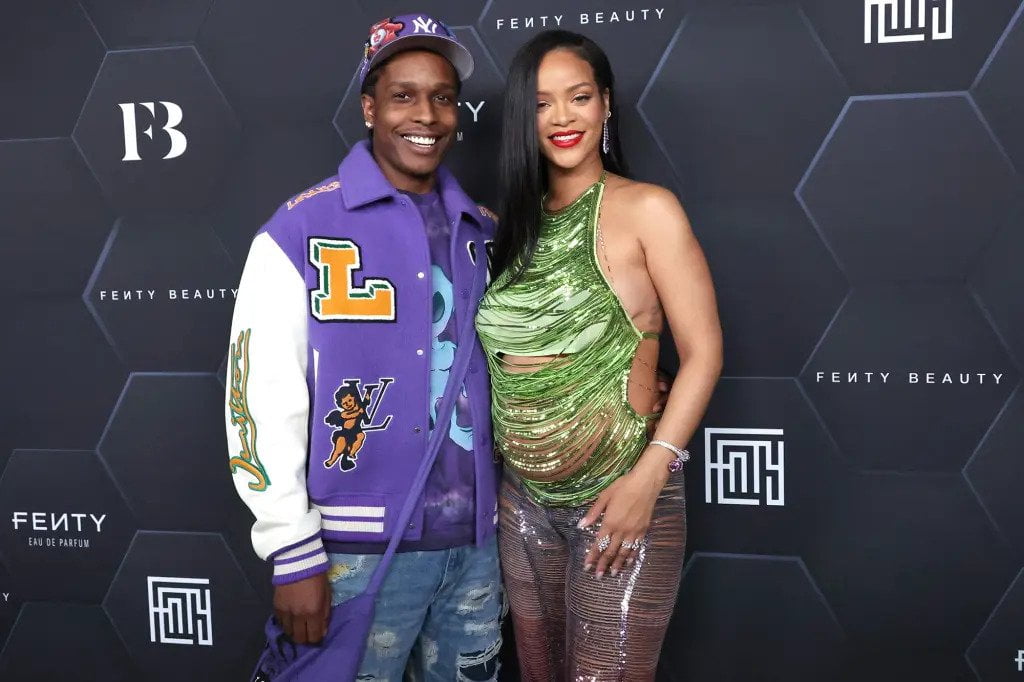 Their relationship almost hit the rock in April when news emerged that Rocky had cheated on Rihanna with Amina Muaddi.But sources at the time reportedly shared the rumors were false. The Fenty shoe designer also denied the allegations, calling them an unfounded lie. In the same month, Rocky witnessed an arrest connected to a November 2021 shooting. He eventually posted a $550K bail on April 20. Two days later, the pair hosted a rave-themed baby shower.

Before revealing her pregnancy, Rihanna had sparked pregnancy rumors while dining at Carbone.A source had alleged she was pretty clearly drinking sparkling water and openly rubbing her baby bump. The Diamond singer had attempted to hide her pregnancy with oversize jackets and baggy clothes but soon began flaunting her baby bump with her flashy maternity fashion. 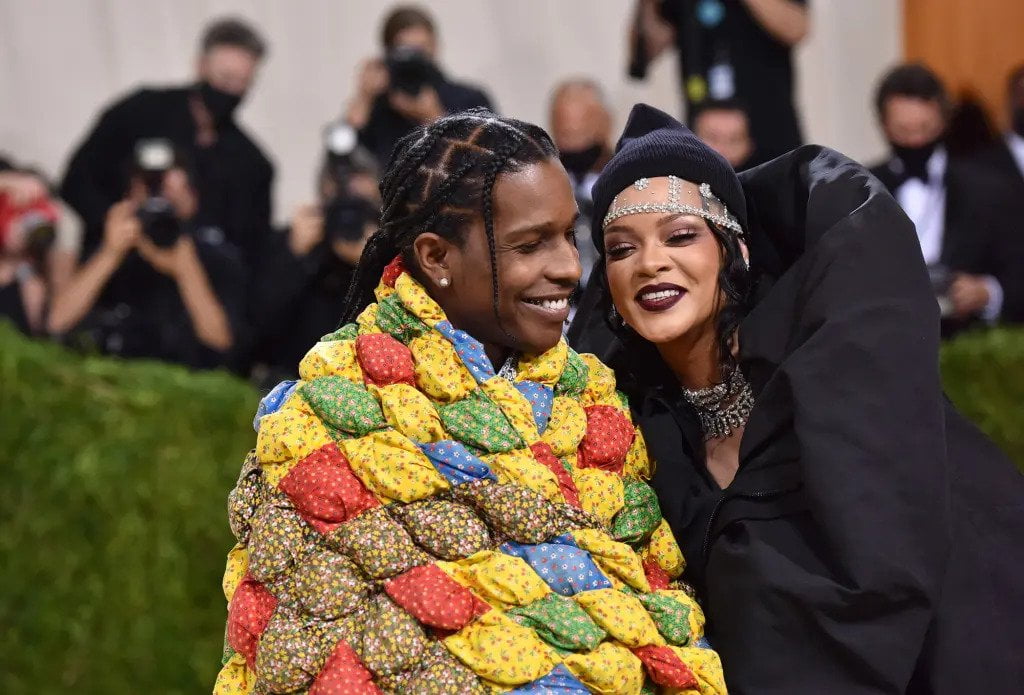 Rihanna and A$AP Rocky have welcomed their baby boy! https://t.co/5346DjCVzV

She later told Vogue she refused to wear maternity clothes, saying, “I’m sorry – It’s too much fun to get dressed up. I’m not going to let that part disappear because my body is changing.” In May 2021, Rocky, in an interview with GQ, had opened up about one day becoming a dad, saying: “I think I’d be an incredible, remarkably overall amazing dad. I would have a very fly child. Very.”

Share
Previous Who’s the richest in Will Smith’s family? Net worths, ranked
Next 14 Celebrities You Didn’t Know Were Related to Royals