14 Celebrities You Didn’t Know Were Related to Royals

Some of our favorite talented, good looking stars are definitely Hollywood royalty. But you would be interested to find out that sometimes, they are actually related to real life royals. In fact, many stars we know and love are direct descendants or cousins of royalty. And their names may surprise you. stars ruling our screens are related to the royal families. So we’ve compiled this list of stars who have blood links with royalty. 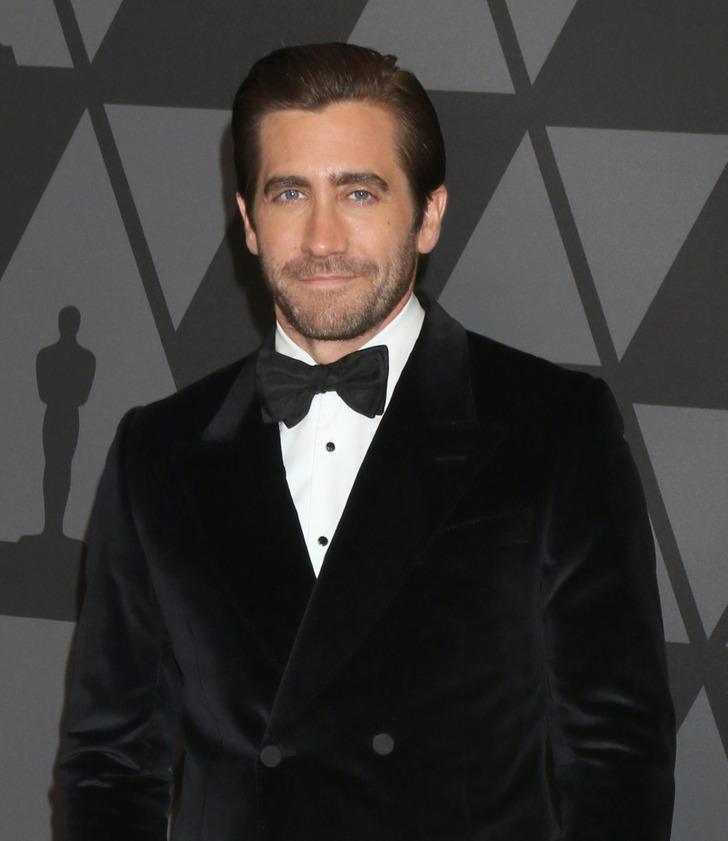 Jake Gyllenhaal is descended from Edward III, who ruled England from 1327-1377. This makes him the 19th cousin of Queen Elizabeth II. 2. Thandiwe Newton 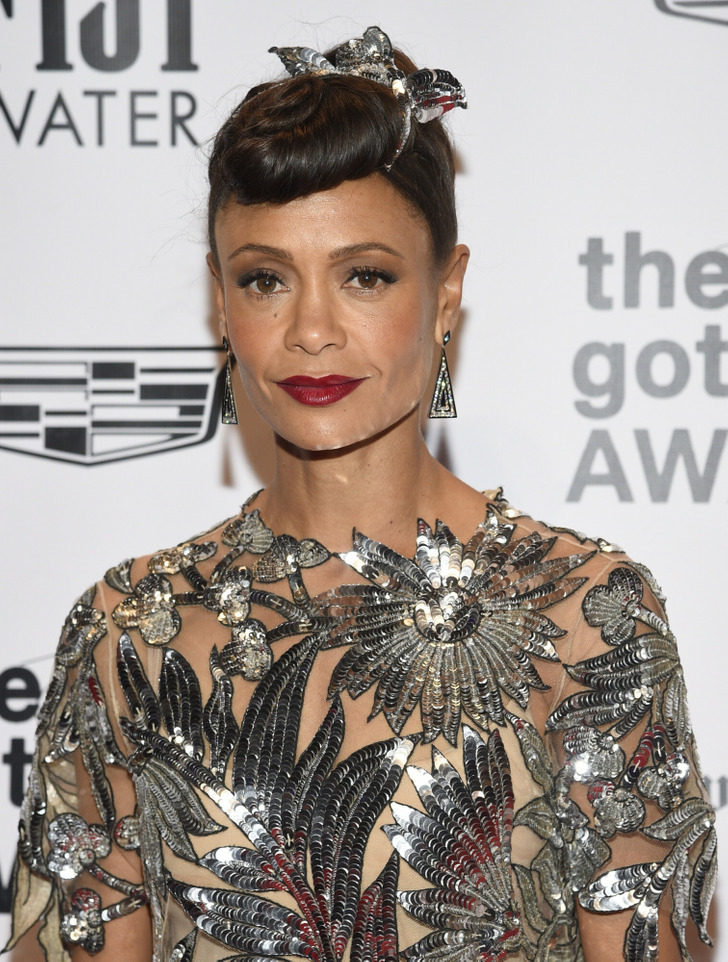 Thandiwe Newton is actually a princess herself. The British actress’ mother Nyasha is a Zimbabwean member of a Shona chiefly family, a tribal leader of the Shona ethnic group native to Southern Africa and mainly Zimbabwe. 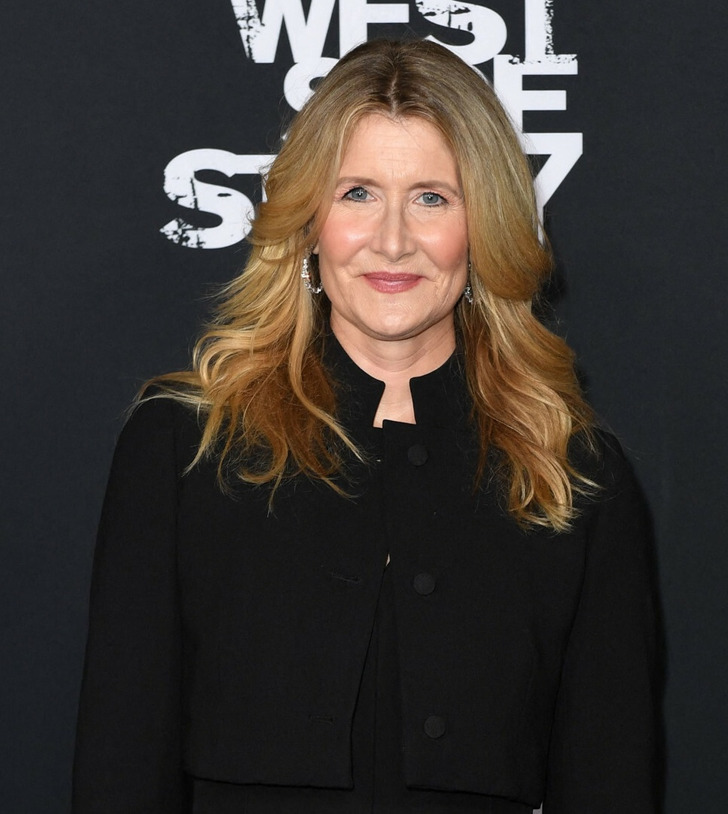 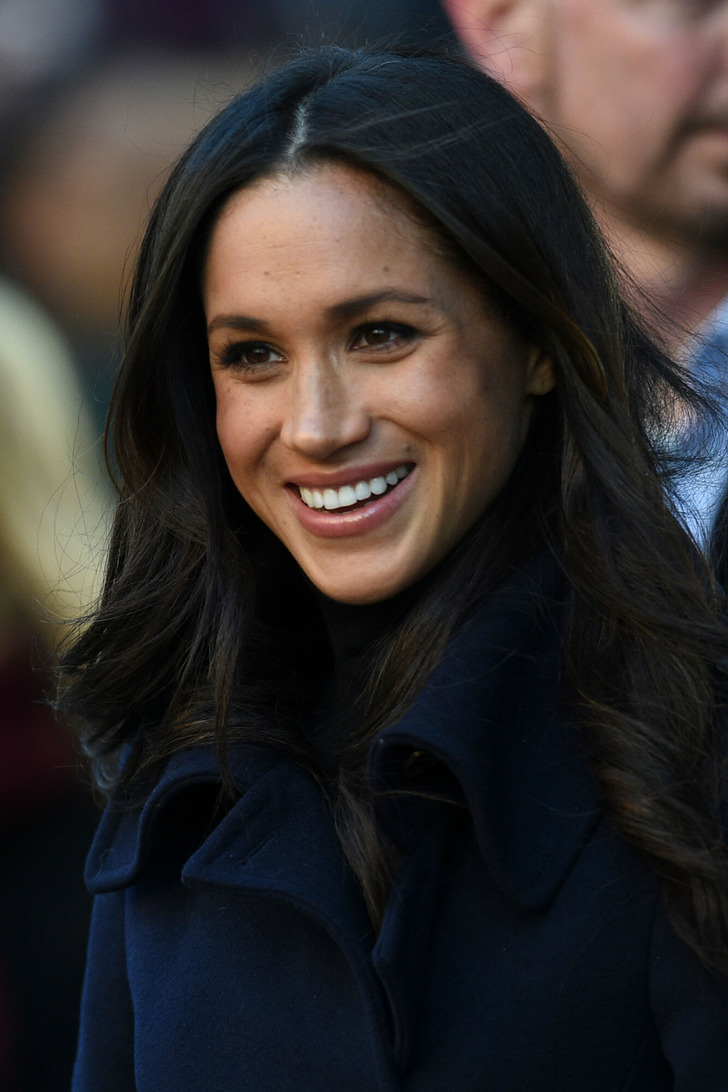 Even before her marriage to Prince Harry, Meghan was related to royalty in her own right. She is a direct descendant of King Edward III. Rev. William Skipper, a royal descendant, arrived in New England in America in 1639, and is an ancestor of Meghan’s father. 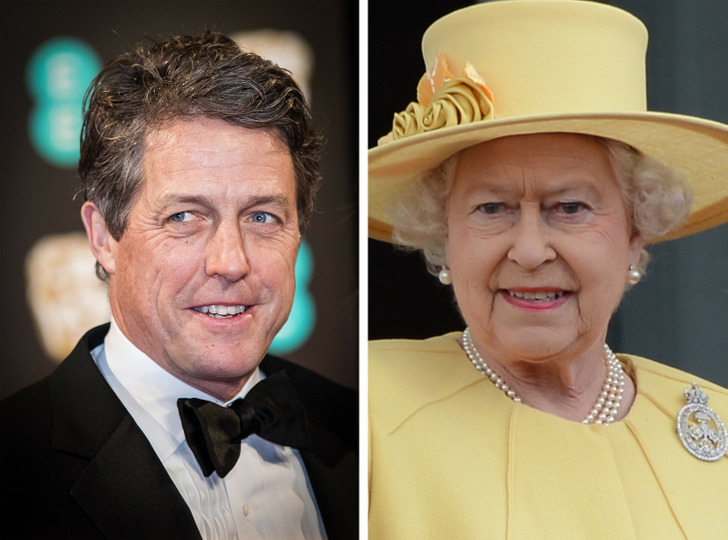 Hugh Grant is a pretty close relation to the Royal family. He can trace his heritage back to both King Henry VII of England and King James IV of Scotland. This makes him the Queen’s 9th cousin, once removed. 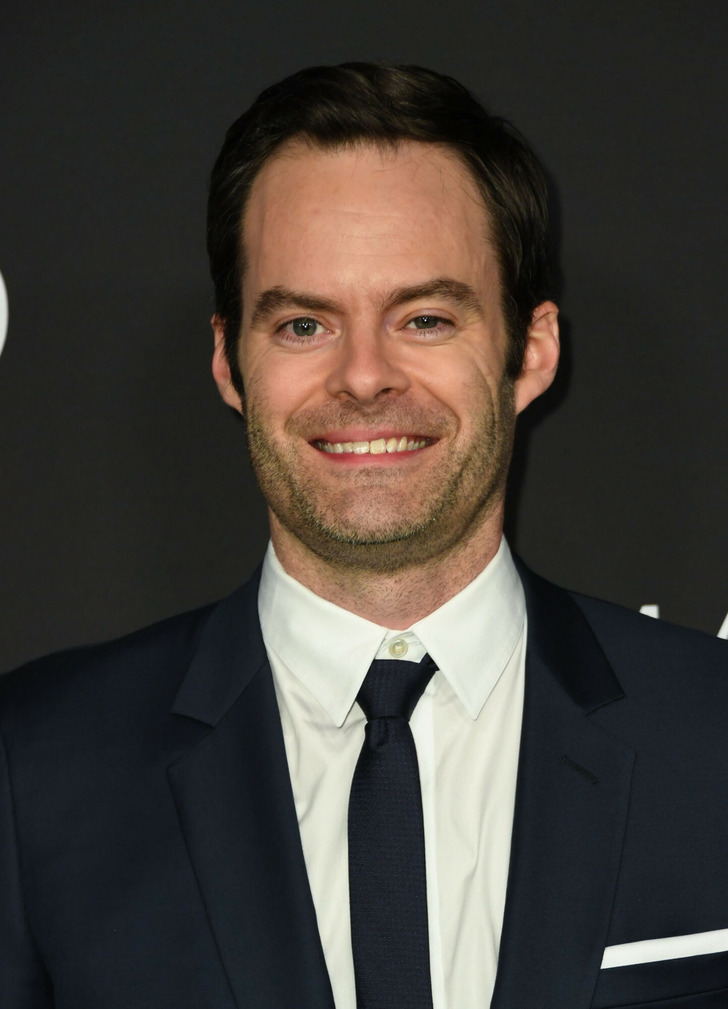 During his episode of PBS’ Find Your Roots, actor Bill Hader made an incredible discovery. He is a direct descendant of King Edward I of England and the Roman Emperor Charlemagne. 7. Uma Thurman 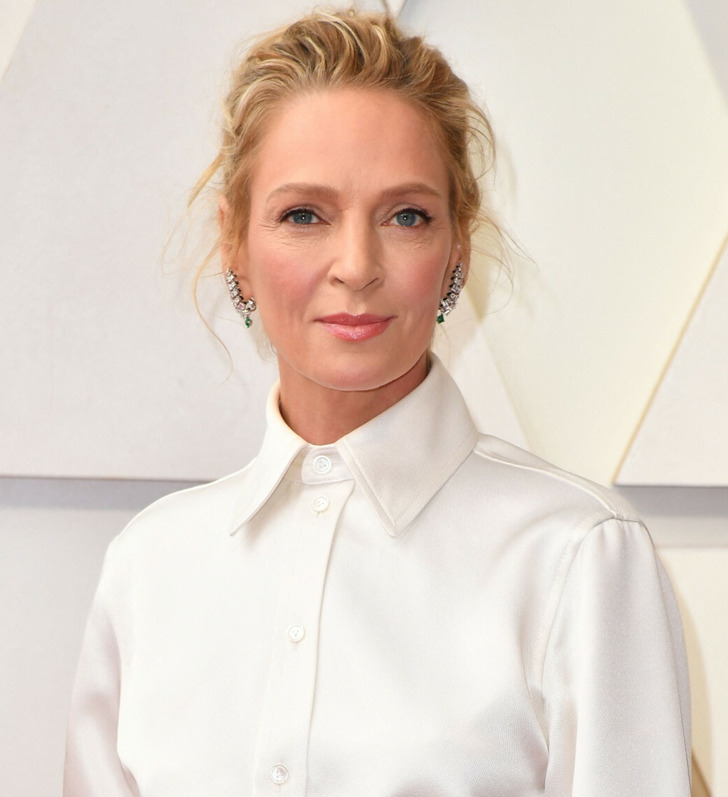 Uma Thurman is the Queen’s 21st cousin, once removed. Their shared relative is King Edward I, who ruled from 1272-1307. 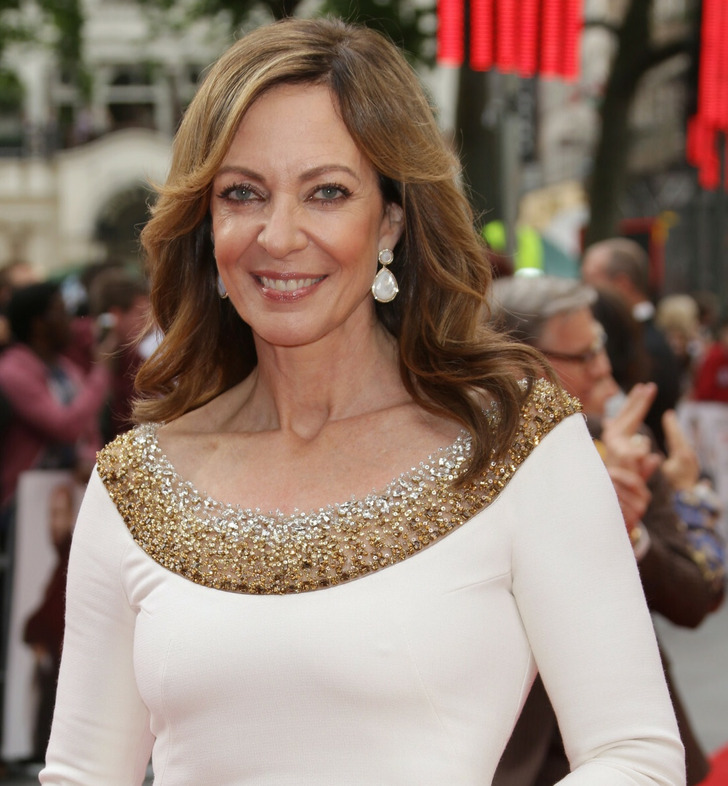 Alison Janney was born in Boston, Massachusetts, but she can trace her ancestry across the pond to England. Through being related to Edward I, Alison is the Queen’s 22nd cousin once removed. 9. Glenn Close 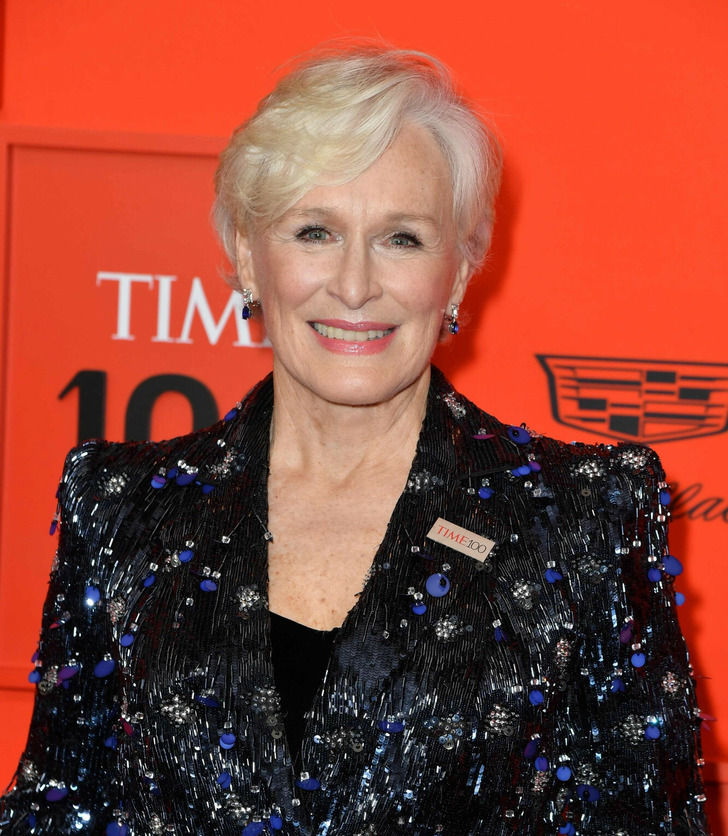 Glenn is the 24th cousin once removed of Queen Elizabeth. This is through their shared ancestor, King John. 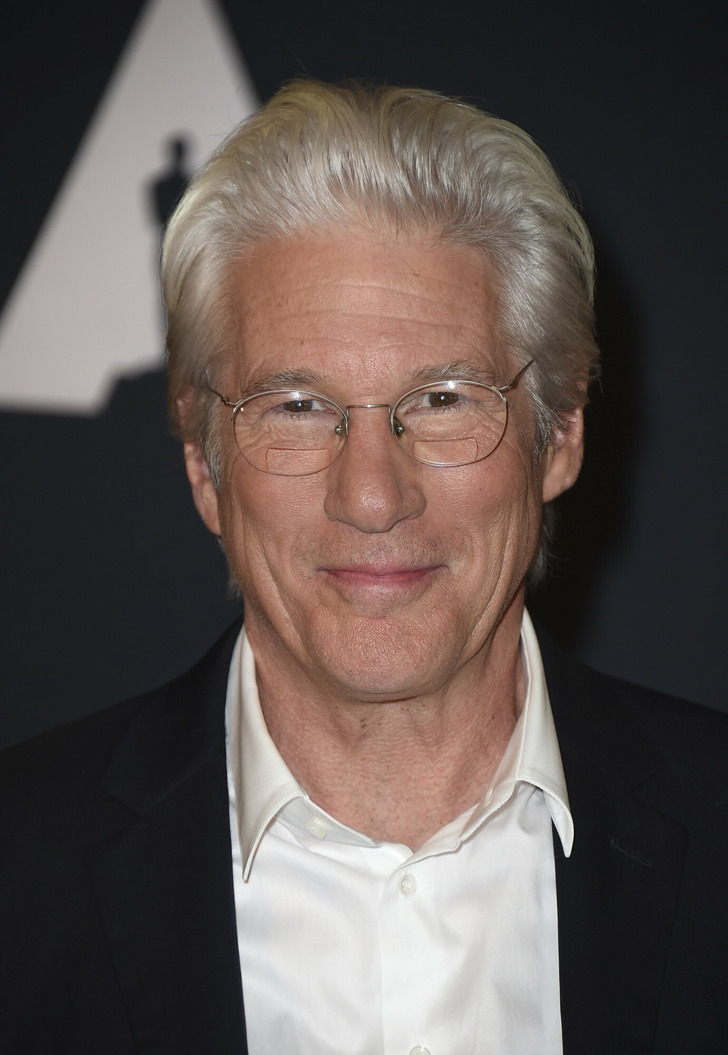 Richard Gere sure is Hollywood royalty. But it turns out he’s also the 22nd cousin, twice removed, of the Queen. They are related through King Edward I. 11. Ellen DeGeneres 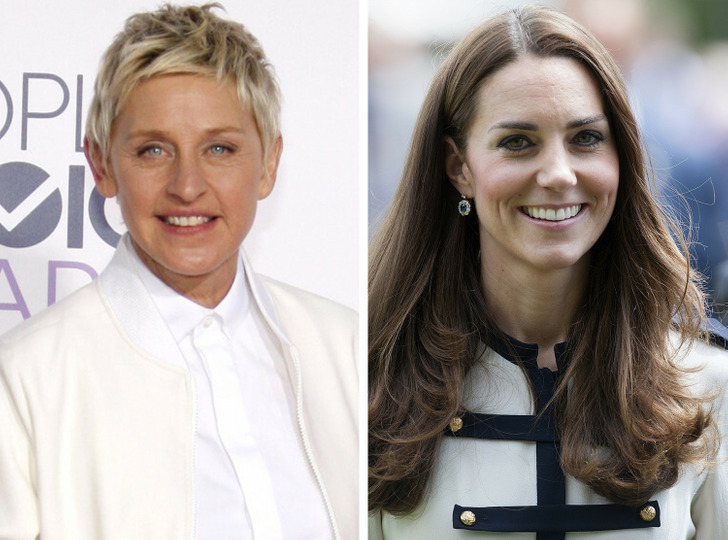 Ellen is actually 15th cousins with Kate Middleton, the wife of Prince William. The connection is through a man named Sir Thomas Fairfax and his wife, Agnes Gascoigne. 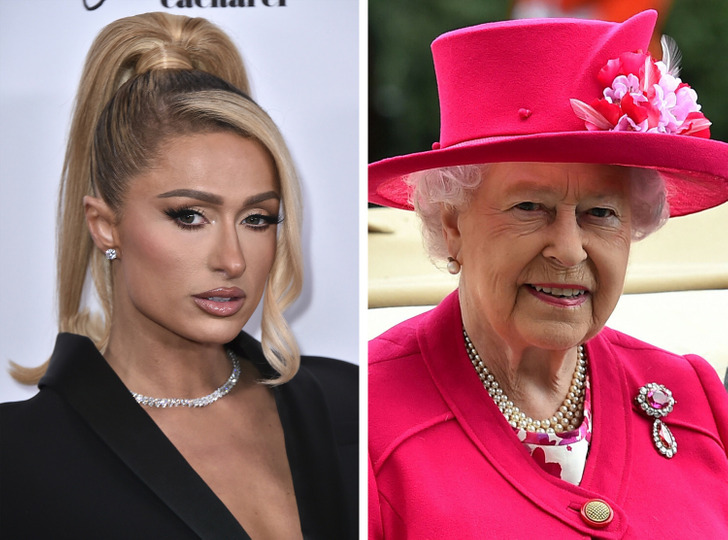 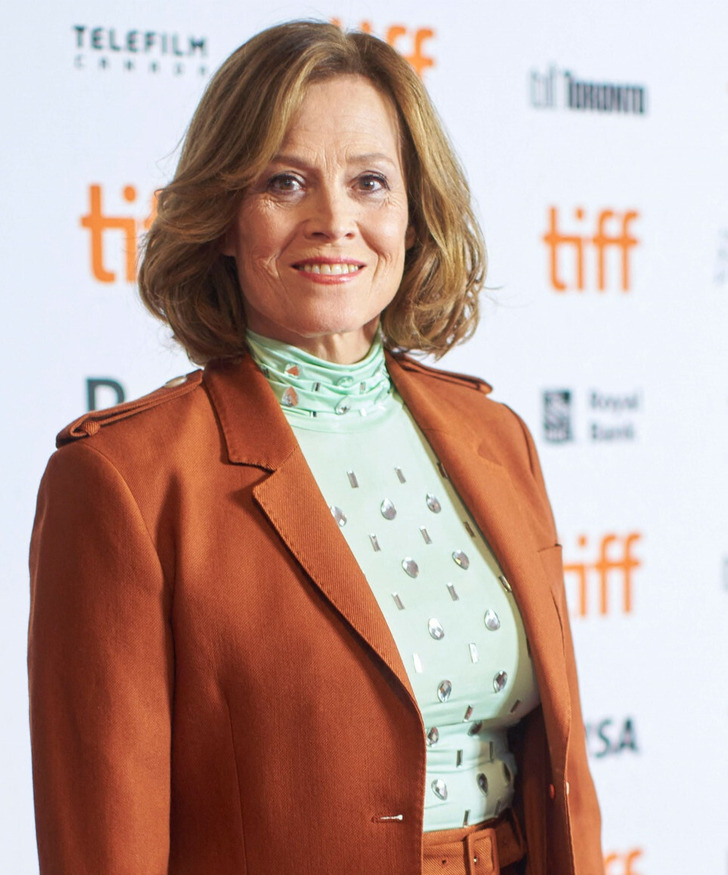 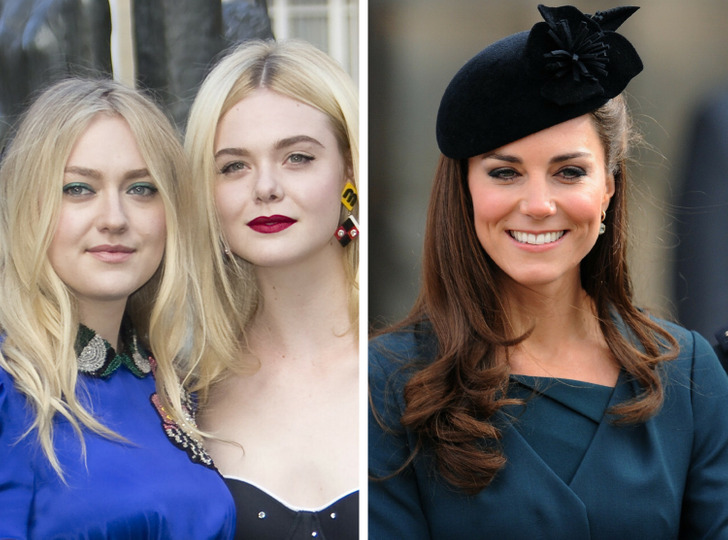 Elle may have played Aurora in Disney’s Maleficent, but they actually have real royal blood. Through their mother Heather Joy Arrington, they are the 22nd great-granddaughters of King Edward III. This also makes them 21st cousins of Kate Middleton, as her mother too is distantly related to Edward III. Who is your favorite celebrity in this list? Have you researched your ancestry, and did you find any interesting surprises?