Man Left His Partner For Ukrainian Refugee, 22, Who Came To Live With Them

Lorna and her husband, Tony Garnett, took in a Ukrainian refugee as she was fleeing from the invasion at Lviv, her hometown. The 28-year-old mom-of-two, however, lost her husband 10 days later as he ran away with the refugee, who’s been identified as Sofiia Karkadym. 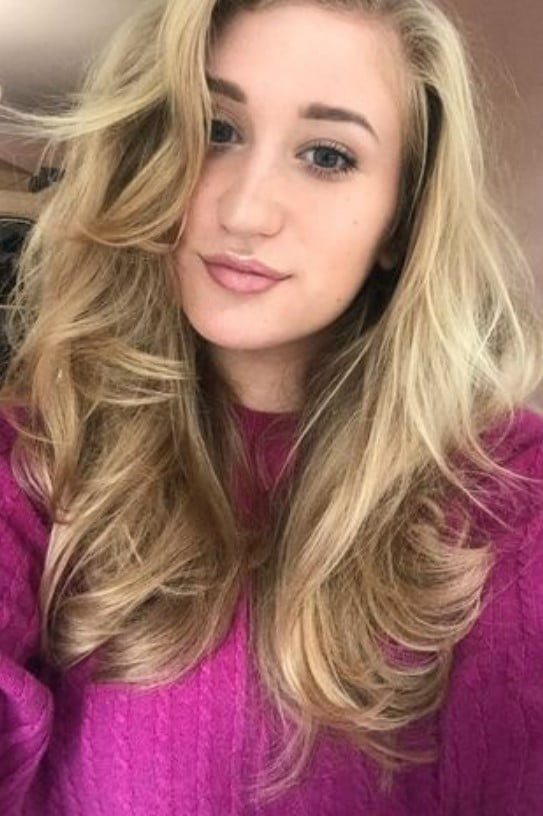 Her husband, Tony, who came from Bradford, West Yorks, agreed to become her sponsor after knowing the woman for barely a weak. When asked for his comments, he said, “It began with a simple desire from me to do the right thing and put a roof over the head of someone in need, a man or woman.” 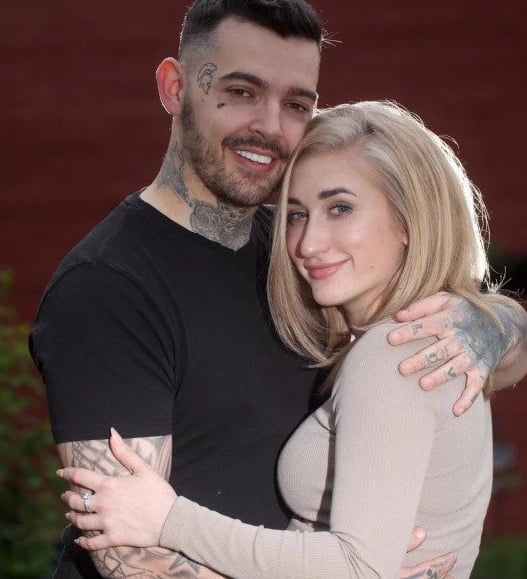 “It came to a head last Saturday when she really went for Sofiia, yelling at her, using some harsh language that left her in tears,” he continued, adding that her wife of 10 years never really entertained the idea of accepting a refugee as their children would have to cramp in one room.

“She said she didn’t feel she could stay under our roof anymore and something inside me clicked.” 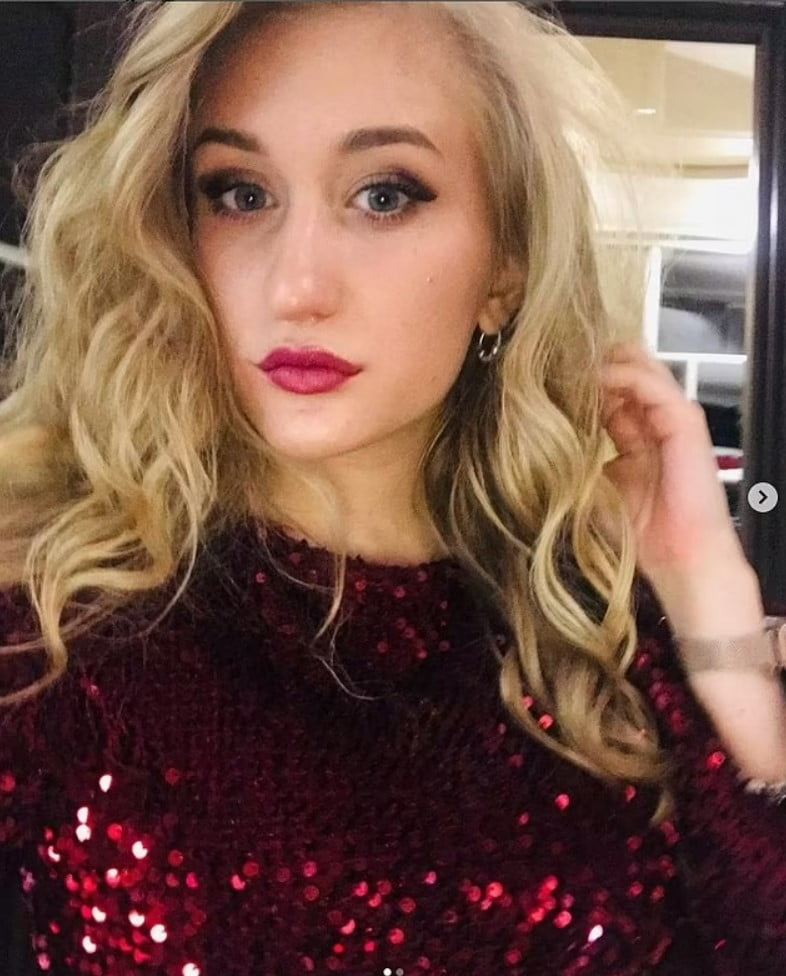 “We’re sorry for the pain we’ve caused but I’ve discovered a connection with Sofiia like I’ve never had before.” 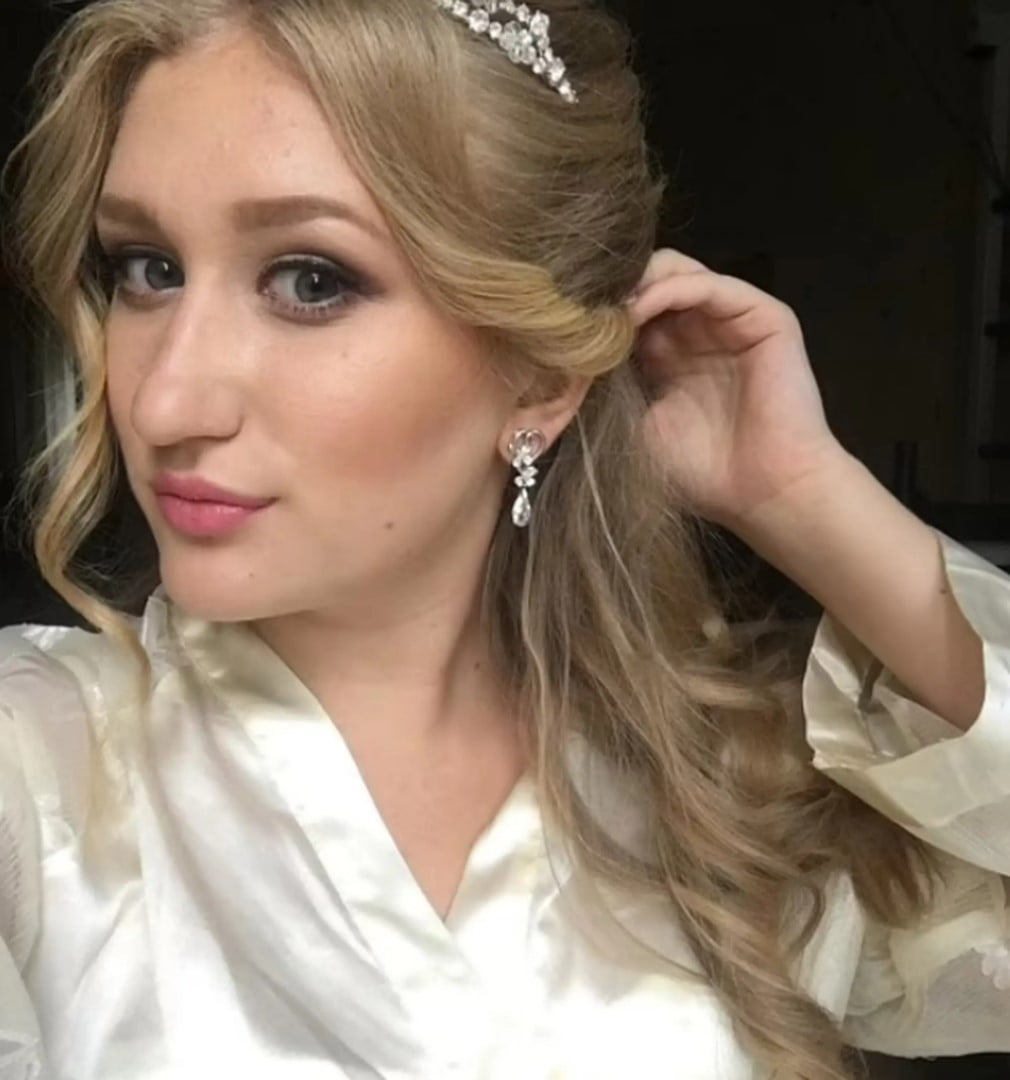 The 22-year-old refugee said that “these things happen.” It didn’t take long for Lorna to kick her out after she’d spent hours talking with her husband in the car park and even going to the gym with the man. What shocked her was when Tony said that he was going with her. 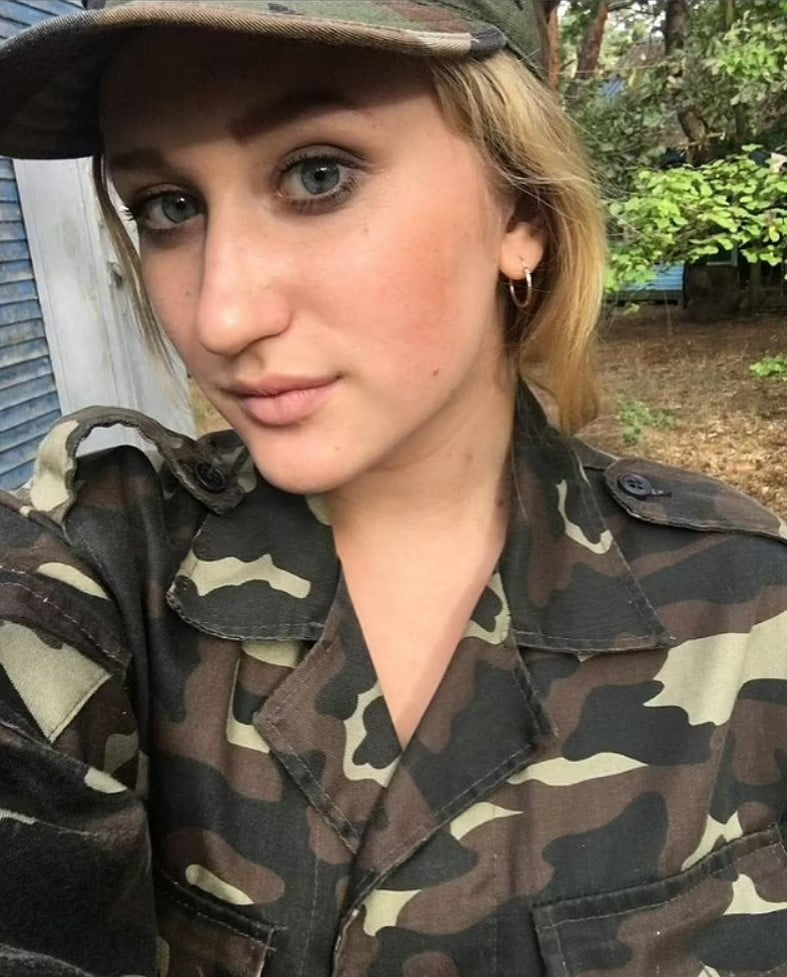 There are currently around 33,000 refugees who’ve fled to the UK and residing with UK families and around 68,700 visas have been issued. However, Ukrainian MP Lesia Vasylenko is concerned about the situation these refugees would be in if they were kicked out of these families.

“What is the backup plan UK government? Where should these people go?” she asked. “The hosts have no legal responsibility for them.. at the end of the day we have a Ukrainian family out on the streets, without enough time to find a new place for them.” “It’s another ordeal for people who’ve already been living through a war.”

Share
Previous 20 Dazzling Met Gala Outfits That Look Like They’re Straight Out of the Movies
Next Zoo Worker Filmed Teasing A (L. i. o. n) Through Its Cage Before It (G. r. ipped) His Finger