The God of Thunder goes “from dad bod to god bod” in the lighthearted new trailer for Thor: Love and Thunder, which teases further glimpses at Natalie Portman’s Mighty Thor character as well as a first look at Christian Bale’s villainous Gorr the God Butcher. Franchise lead Chris Hemsworth’s return as Marvel’s Thor is of course also featured in the clip,

which debuted during Game 4 of the NBA Eastern Conference Finals on Monday. In the trailer, the film’s director Taika Waititi — who also costars as bumbling alien and comic relief Korg — tells “the story of space viking Thor Odinson,” who saves Earth “for the 500th time” and sets out on a new journey and gets in shape (after putting on some weight in Avengers: Endgame). Hemsworth is seen in the clip participating in grueling cosmic workout routines, like dragging an entire spaceship with a heavy chain, before reaching for his beloved hammer named Mjölnir amid a fight. “And after all that, he reclaimed his title as the one and only Thor…” Korg says, as the hammer slips from Thor’s reach and flies into the grip of Portman’s Dr. Jane Foster

, now outfitted as the Mighty Thor in an impressive silvery winged helmet. “Oh, spoke too soon,” Waititi as Korg says, as Thor stares in disbelief at his ex-girlfriend and exclaims, “Jane?!” Director Taika Waititi recently told Empire magazine of love interest Jane’s return, “It’s been about eight years. She’s had a whole other life, and then the love of your life comes back on the scene, and is now dressed like you. It’s a real mind-f— for Thor.”

“I was writing and it was like, ‘Wouldn’t it be kind of cool to bring Jane back into the storyline?’ You don’t want Natalie coming back and playing that same character who’s walking around with science equipment. You know, while Thor’s flying around, she’s left on Earth, tapping her foot going, ‘When’s he going to be back?’ That’s boring,” added Waititi. “You want her to be part of the adventure.” 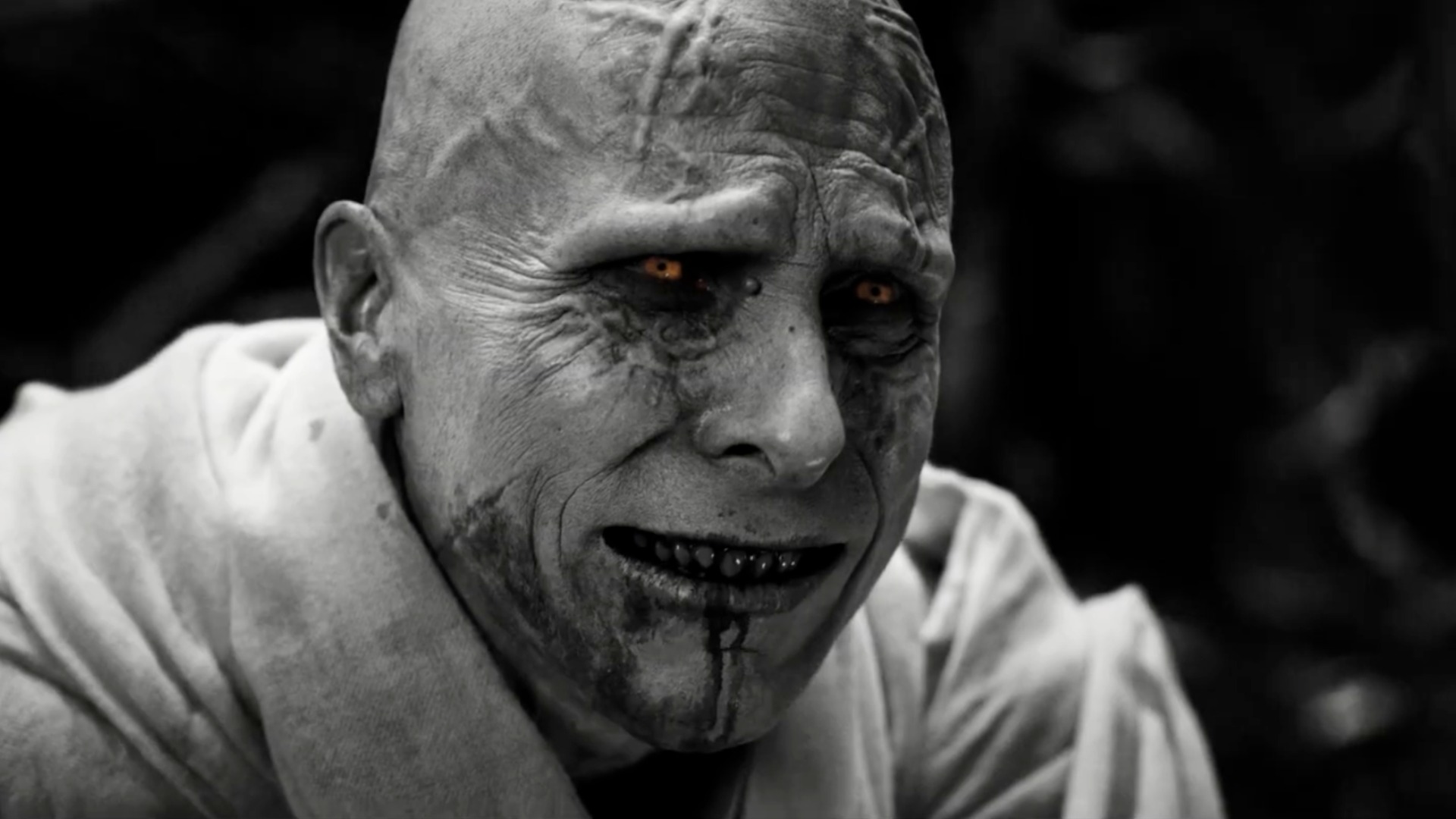 Monday’s trailer also provided fans with an extended look at Bale’s bad-guy Gorr, a gaunt and grey being with yellow eyes who vows “all gods will die.” Ahead of the new trailer’s debut, Hemsworth, 38, teased the sequel and shared his excitement in sharing the movie with fans. 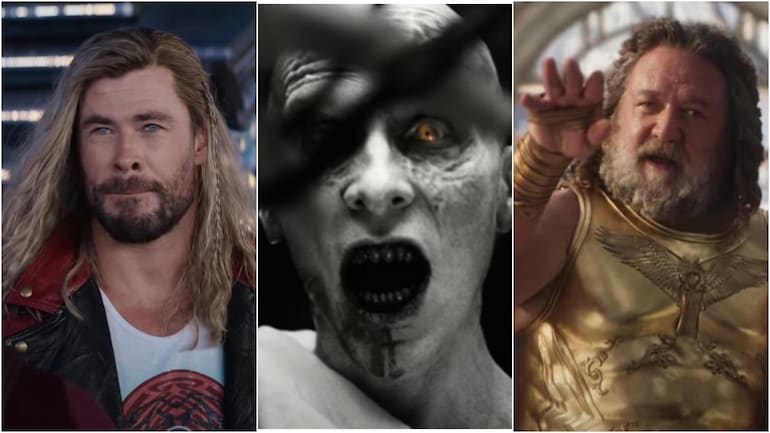 Share
Previous Zoo Worker Filmed Teasing A (L. i. o. n) Through Its Cage Before It (G. r. ipped) His Finger
Next Kourtney And Travis Enjoy Their First Venture Out For A Cruise After The Italian Wedding