When you see superheroes such as Iron Man, Captain America, and Thor kicking butt on the big screen, there’s a ton of work that went in behind the scenes by the actors to achieve their hero body. Some MCU actors like Chris Pratt and Paul Rudd were far from ripped and muscular when they were cast in their respective roles. 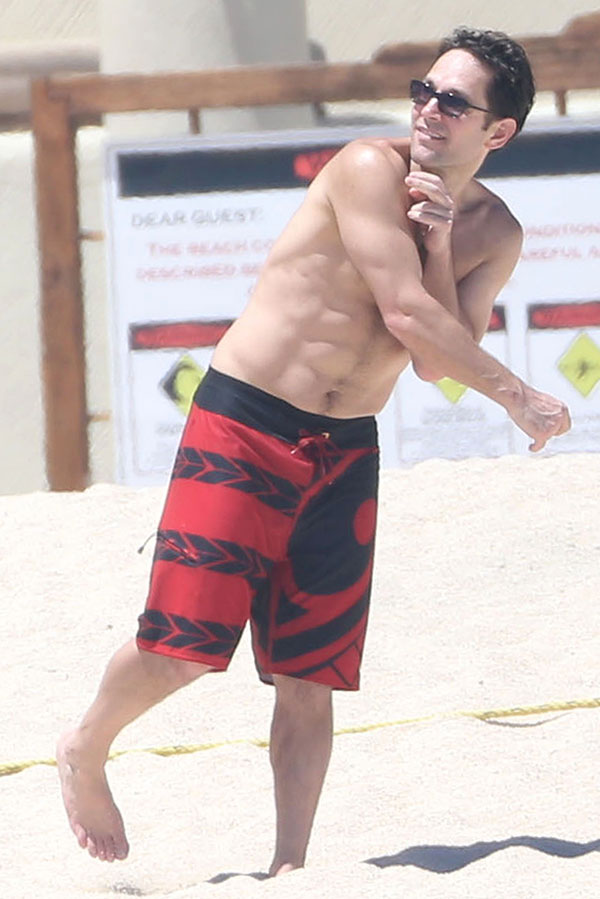 However, they put in the work to attain the fit and athletic bodies they sport on screen. This is no easy feat, as getting your body into peak shape is an incredibly difficult task. Sometimes it take’s over a year of strict dieting and workout plans to achieve their goals. 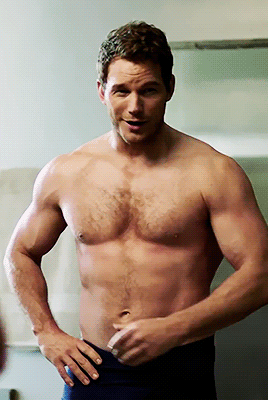 And then years more maintaining this shape for future movies in the MCU. Luckily for them, they are provided with top of the line trainers and dieticians that help them along their journey. This definitely helps, but it’s still on the actors to apply themselves to the regimes assigned. 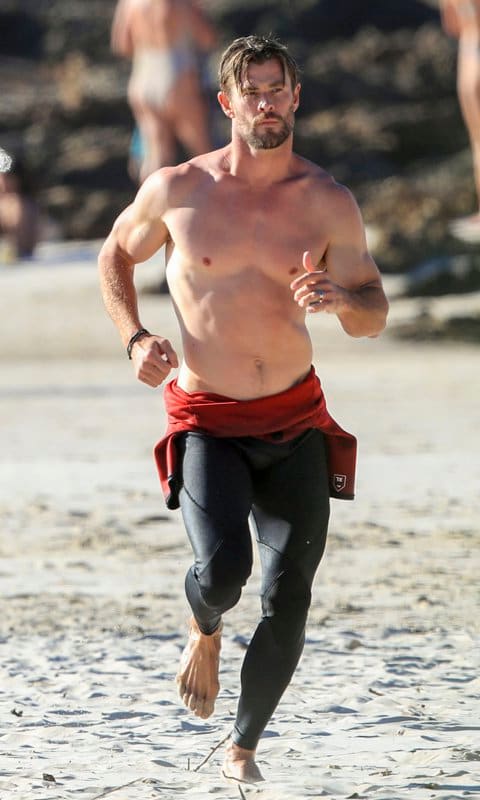 Which actors had difficulties maintaining their diets?
Sometimes the trainers used by these actors are actually good friends with them, as is the case with Chris Hemsworth, who has known his trainer since he was four years old. 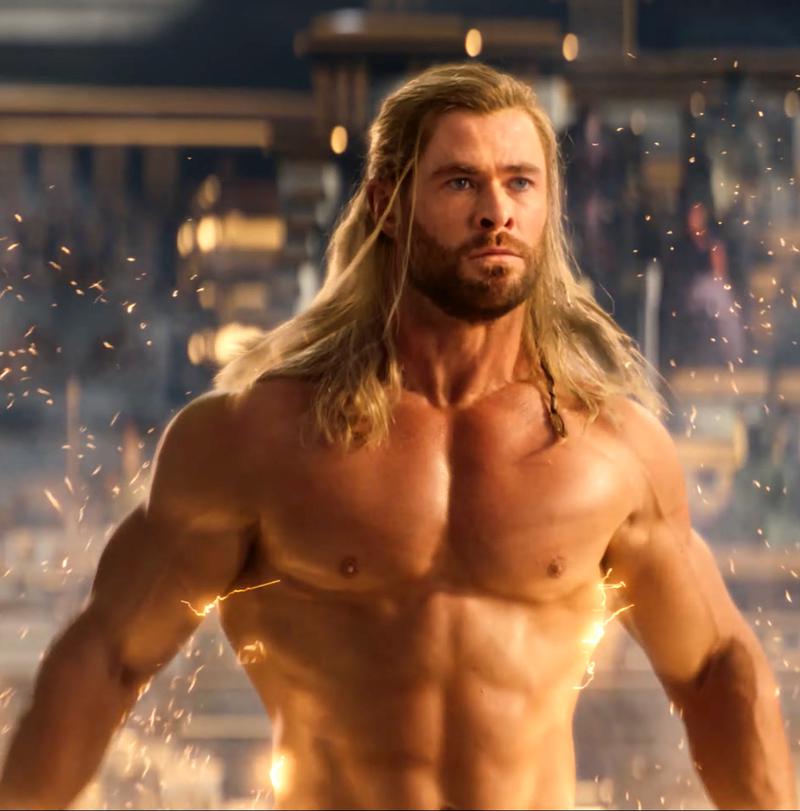 All those muscles aren’t just for show, and these actors have done some seriously impressive things. One of the Marvel stars can now push a 5,000 pound jeep. Do you think it’s Captain America or Captain Marvel who showcased this feat of strength?

Share
Previous Dapper Keanu Reeves, Dwayne ‘The Rock’ Johnson, and Kevin Hart suit up for premiere
Next Arnold Schwarzenegger is spotted on set of his first ever live-action TV series