Man Shares Pictures Taken Before And After Vital Liver Transplant

The last thing anyone wants to think about is needing life-saving surgery, as the odds are no longer stacked in your favor. The wait for the right donor. The grueling preparation. The clock ticking louder and louder as the seconds pass. But to many, it becomes their reality as the lights turn off in the surgical theater and the doctors do all they can to extend life.

One man went through such a procedure – a liver transplant. He shared before-and-after photos of himself six weeks apart, and the difference is astonishing. We’ll dive into the details of the story and the importance of organ donation, so if you’re a bit squeamish regarding anything medical – as am I, you’re not alone – you can skip through to the comments for some comedic  relief. 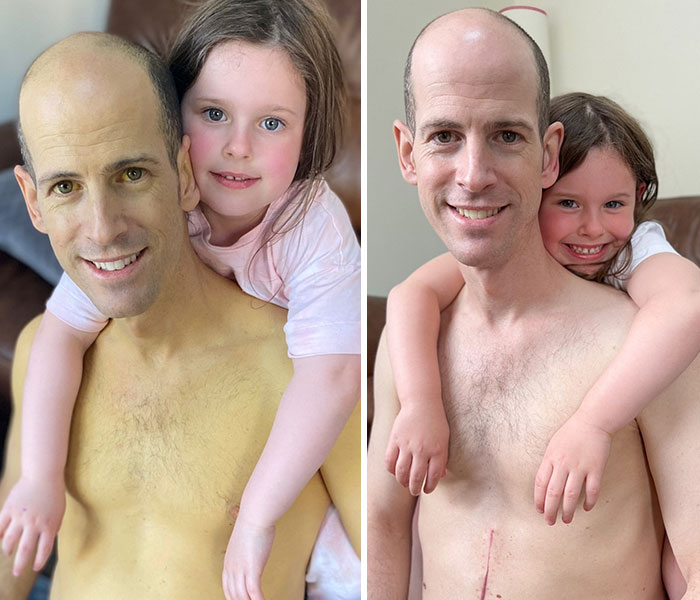 He shared before-and-after pictures taken in the same place, one showing him five days before his transplant, and the other – him recovering 6 weeks later. The differences are clear and obvious. Gareth is joined by his six-year-old daughter Zara, who also has a much brighter smile in the second picture, relieved at her father’s improving health.

After seven months of anxiously waiting for a call, a hospital bag ready and packed by the door, the phone finally rang on May 16 at 5.59am with the good news – they’d found a match. By that time, his skin was extremely yellow due to jaundice, a condition in which the skin, whites of the eyes, and mucous membranes turn yellow because of a high level of bilirubin, a yellow-orange pigment of red blood cells.

He was diagnosed with primary sclerosing cholangitis (PSC), an incurable chronic liver disease, and in 2021 was referred for a liver transplant assessment, 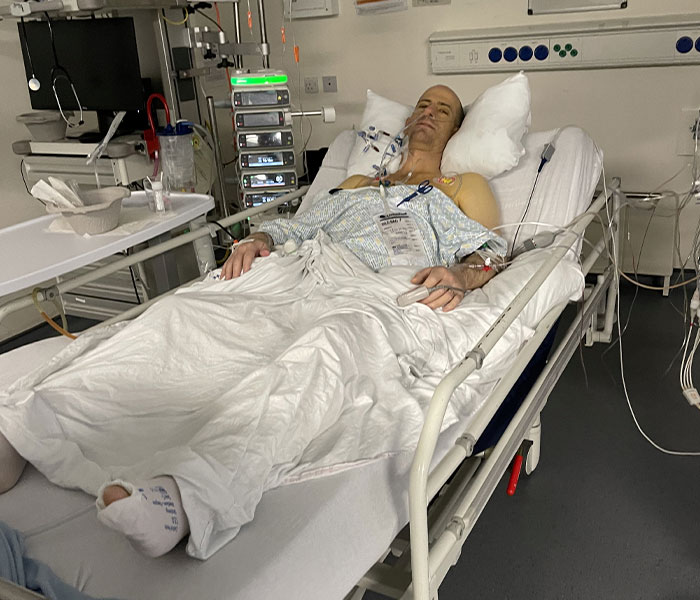 According to WebMD, when those cells die, the liver usually filters the bilirubin from the bloodstream, but if something’s wrong and the liver can’t keep up, a buildup of bilirubin may lead to jaundice. Most of the time, it’s a symptom of an underlying condition. Some of these include: hepatitis, alcohol-related liver disease, blocked bile ducts, cancer, and certain medicines.

Prior to developing jaundice, Gareth started suffering from stomach cramps and lower back pains in 2016. He put it down to tiredness and a lack of sleep, yet even after a good night’s rest, he’d be exhausted. Once he noticed jaundice, he went to the doctors, who noted that his liver function was “slightly off.” An ultrasound of his gallbladder revealed small stones which needed to be removed. But further tests revealed he had primary sclerosing cholangitis (PSC).

“I had no idea what it was,” he said, as reported by Belfast Live. Well, to all those that are in the same boat, here’s a short explanation. PSC is a chronic liver disease in which the bile ducts inside and outside the liver become inflamed and scarred, and eventually narrowed or blocked, leading to further liver damage. It isn’t clear what causes the disease.

“The surgeon told me to not google the disease but I of course did – and remember reading it puts you at a high risk of contracting cancer, a 10 to 12 year life expectancy and only curable through a liver transplant,” Gareth recalled. Although the consultant reassured him, his world had just been flipped upside down.

For the first time in almost six years, Gareth’s blood tests are showing improvement, and all of his liver function tests are within normal range 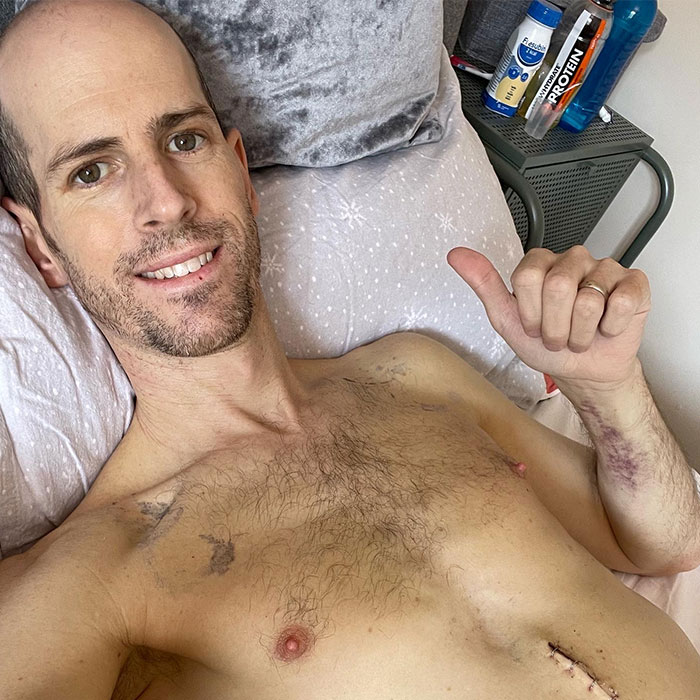 “I was 32-years-old, had a wife and young baby to look after, and a great job that I enjoyed. Over the next few months I was trying to come to terms with having a chronic illness but it was strange because physically, other than being tired, I felt fine.” However, that wouldn’t last long, as his health peaked and dipped continuously for 6 years.

Throughout the turbulent time, Gareth kept his spirits high. “I tried not to allow what was going on to impact my mindset,” he said. “I just didn’t dwell on anything, and was able to just block things out, but the whole experience was a lot more difficult for my wife and daughter. They were my motivation.” But after joining drug trials to try and find a cure, the man’s health took a plunge in 2021. In April of that year, he was finally referred for a liver transplant assessment.

Nearly a year later, he finally got the call that a donor had been found. “Once the surgeon gave the go-ahead, the next thing I remember was waking up in ICU at 8.30am the next day with a breathing tube in my throat,” he recalled.

He was discharged two weeks later, and doesn’t know anything about the donor who saved his life. For the first time in almost six years, Gareth’s blood tests are showing improvement and all of his liver function tests are within normal range. At the moment, he’s taking 16 tablets a day and the road to recovery is going to be a long one. “Although I look much better I’m still uncomfortable and don’t have much stamina,” he said. 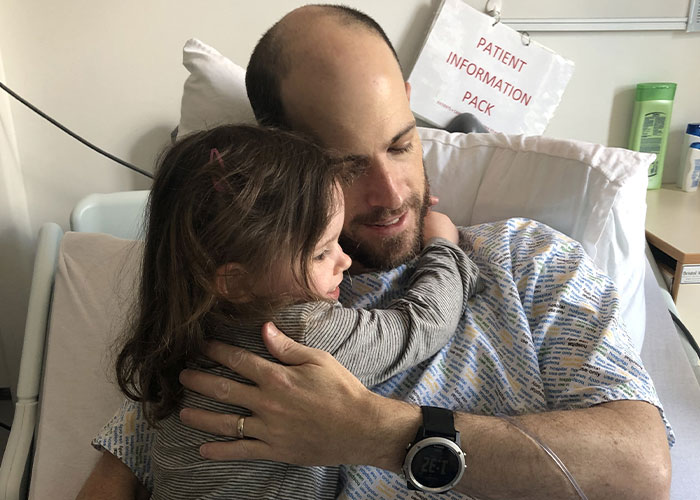 Gareth decided to share his story of enduring PSC and organ transplantation to educate and inspire others. He’s also helped raise thousands of pounds for the PSC Support charity. He explained: “Things are hopefully looking better for me now – but that wouldn’t be the case without the amazing team of medical experts and all those involved who helped me along the way. If I didn’t have an organ donor who has given me such an amazing gift – I honestly do not know where I would be right now and what my life would look like.”

The future seems bright as the dark clouds are slowly but surely moving away to reveal the warm sunshine. Gareth has a lot of things he’s looking forward to, such as going to South Africa, finally using the bicycle he bought a few years ago, starting golf again, and most importantly, spending time with his wife and daughter.

Gareth said: “I will be forever grateful and don’t yet have the words to fully describe how I feel other than ‘my donor is a true hero.’” Throughout the turbulent time, Gareth kept his spirits high, his wife and daughter by his side, and although the road to recovery is still long, the future is bright 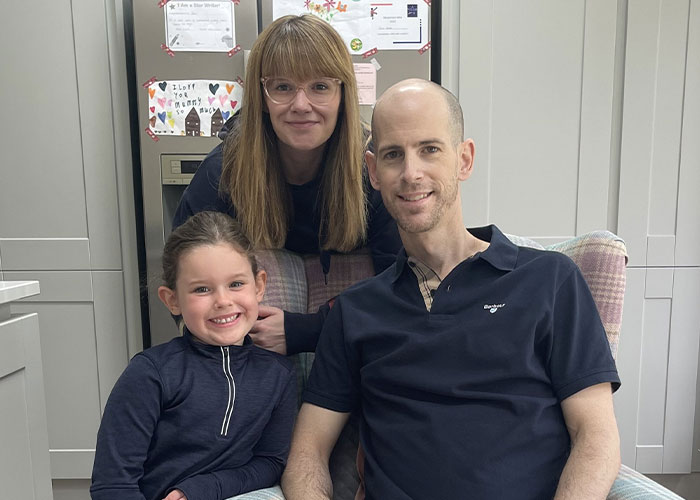 The importance of organ donation can never be understated, as the need for donors is much greater than the number of people who actually donate. According to Mather Hospital, one organ donor has the potential to save eight lives, and eye and tissue donors can enhance the lives of as many as 50 people. For some people with end-stage organ failure, it is truly a matter of life and death, as it was in Gareth’s case.

A majority of organ donations come from deceased donors. However, in some cases, a living donor can be another option for people who need a life-saving transplant. “A living donor transplant is a method of doing a transplant where we use organs from a healthy living person, but we only take part of the organ,” explained David Kwon, MD, Director of Laparoscopic Liver Surgery for Cleveland Clinic. “So let’s say for a kidney transplant, we only take one of the kidneys. And for a liver transplant, we split the liver and use part of the liver.”

An online group took notice of his story, with some making us say: “It’s a good joke, a great joke even, but I will need you to stop!”

Others shared their own experiences and advice. Let us know your thoughts in the comments and whether you’d be open to donating your organs! 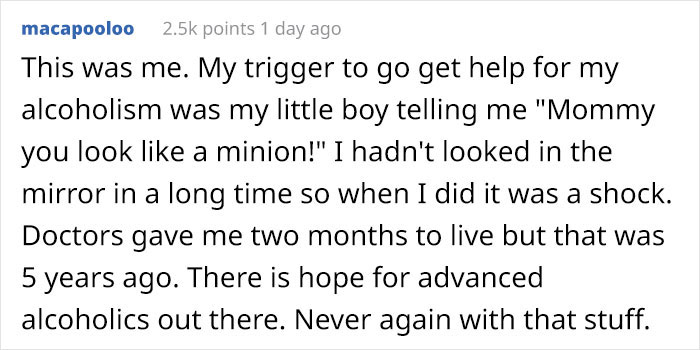 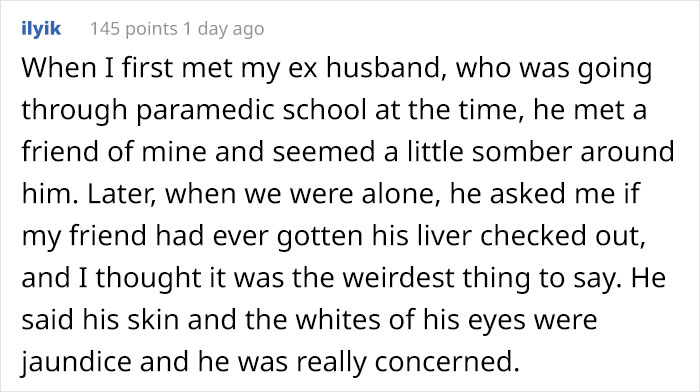 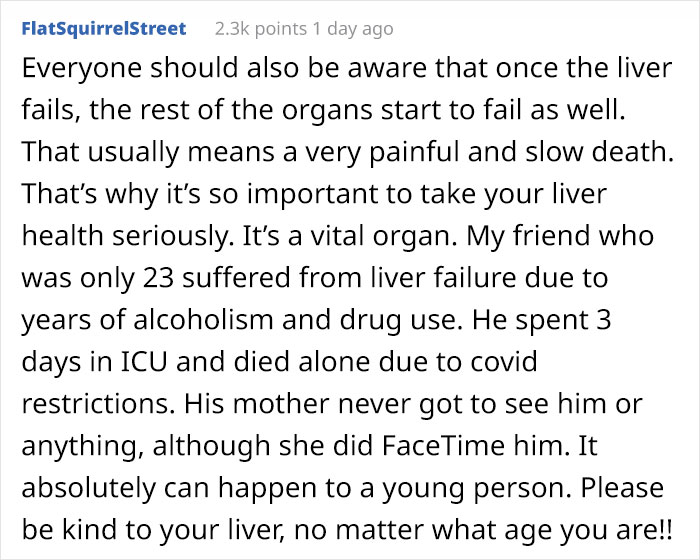 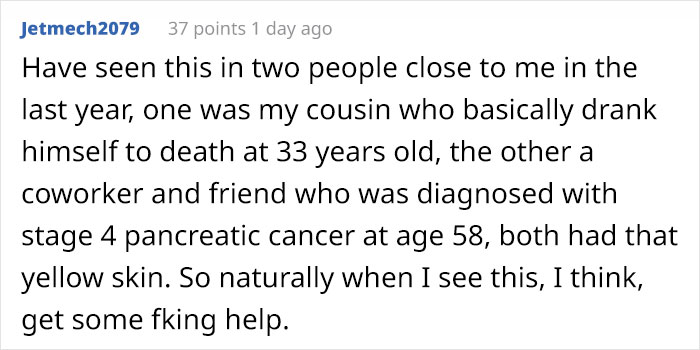 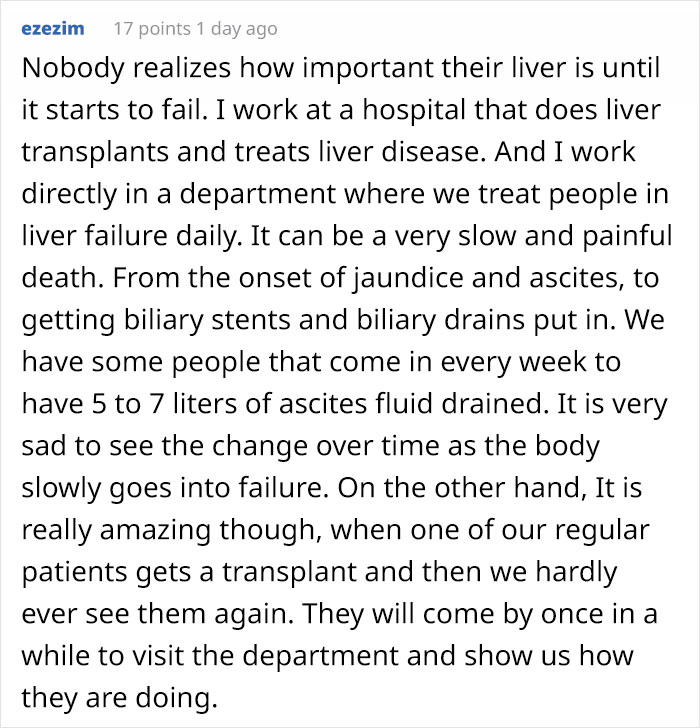