Every baby is special regardless of how they look like. Parents always feel blessed to see their twin babies grow healthy and happy in their care. But for Alison Spooner and Dean Durrant, to go through the same kind of blessing twice in their life was a truly magical experience! 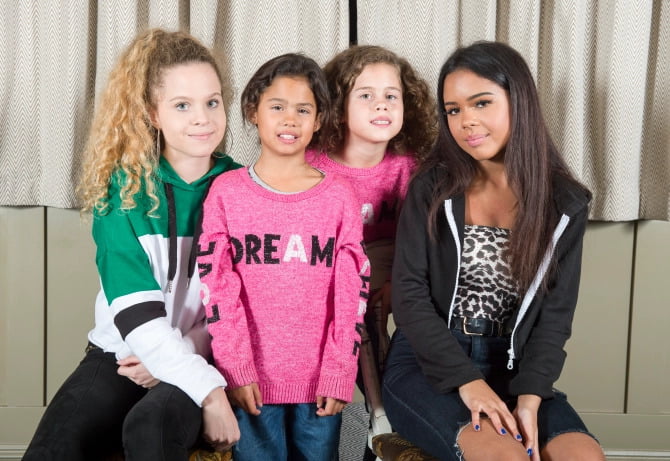 The parents gave birth to a set of twins with different skin colors, because Dean is from West India with dark brown skin, and Alison is a British woman with red hair and green eyes. When they first saw their baby girls in 2001, the couple only expected to see mixed-race children. 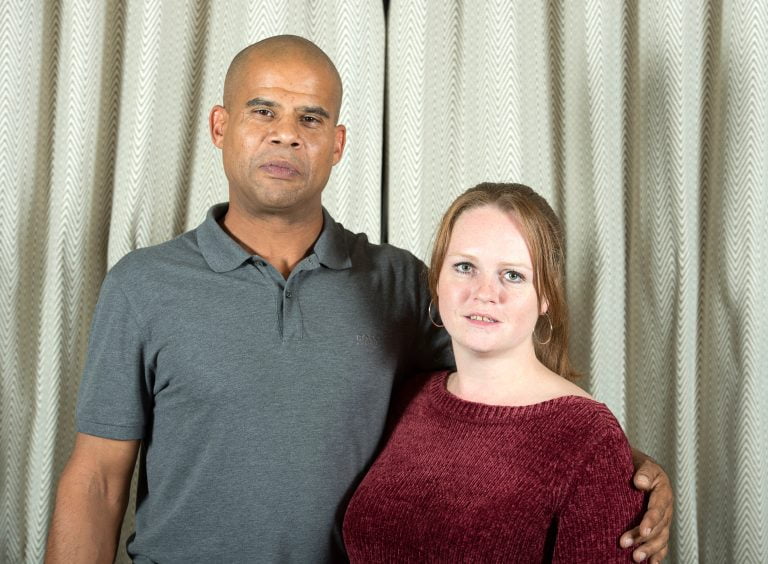 Their first pair, Lauren and Hayleigh, were respectively light-skinned with green eyes and dark-skinned with brown eyes. The unique pair’s appearances had made them as rare as 1 in 500,000 pairs. But that’s not where it stopped in this family. 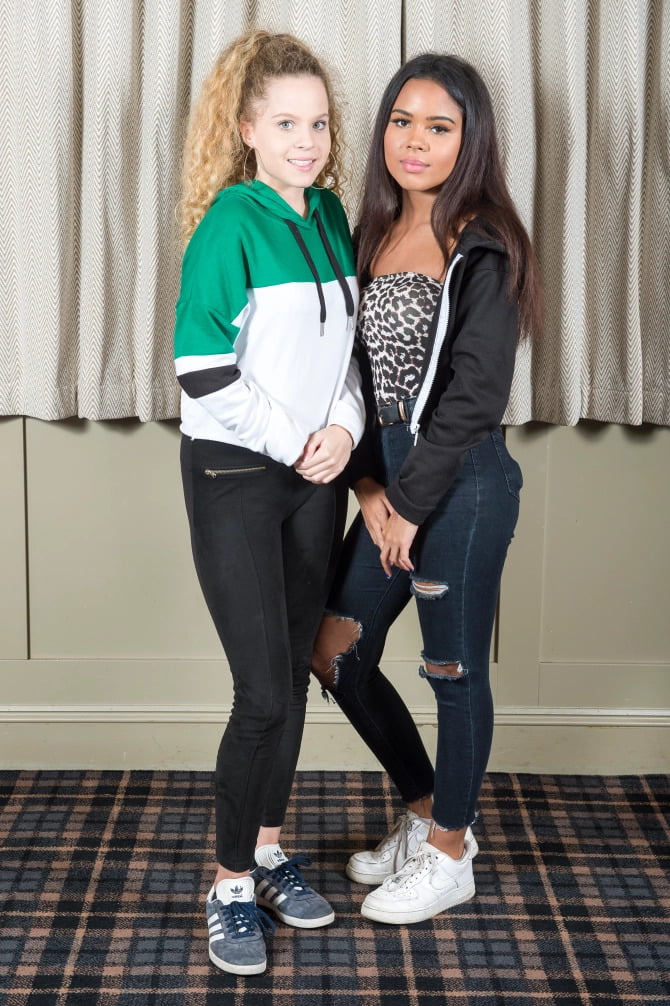 Seven years later, the family welcomed another pair with the exact same nature as them! Unfortunately, their unusual appearance also subjects them to rude comments from people. Hayleigh spoke, “Some people can be really rude. They’ll say, ‘You’re lying; you aren’t twins — prove it!’ So we’ll reel off the same address or pull our passports out.” 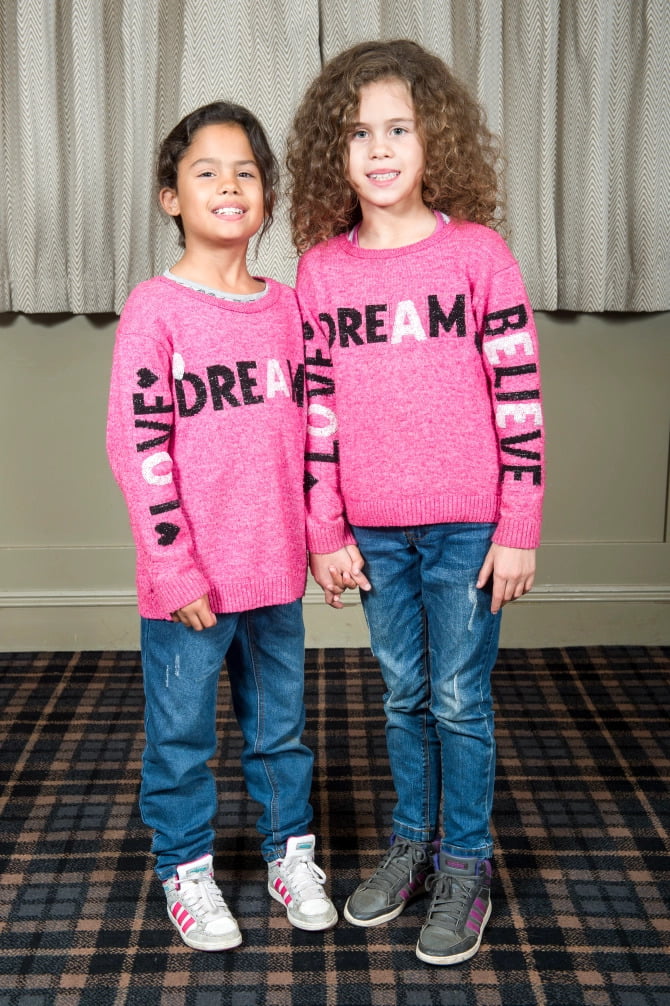 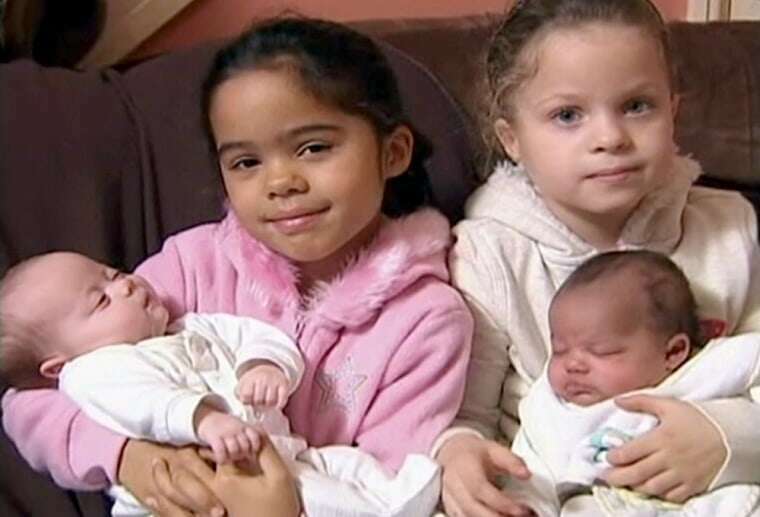 “It’s nice to see the shock on people’s faces. When we went to college, it was difficult because there were lots of groups of Asian, white, and black kids.” “The black group were trying to integrate me, and I was like, ‘This is my white twin sister,’” she continued. “No one could believe it. People look at us like it’s some kind of miracle. I’m still amazed that we are twins.” 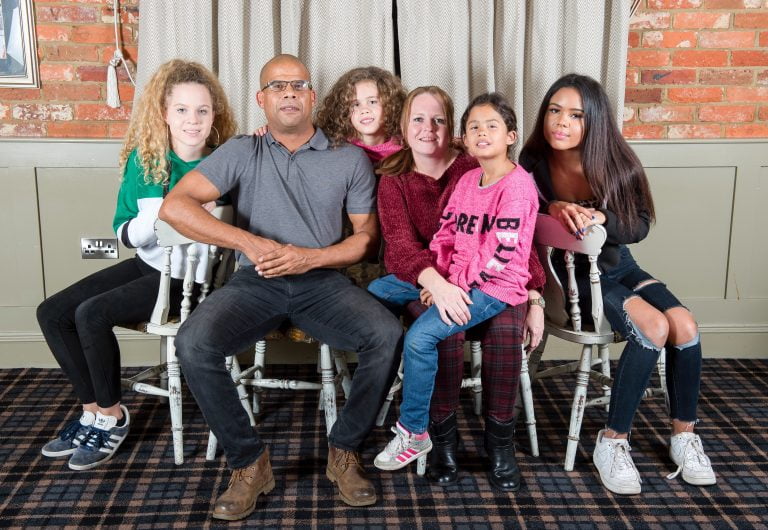 Her twin sister added, “People just assume we’re best friends rather than sisters, let alone twins. I’m happy with that because she is my best friend. We are going to go out clubbing together. The bouncers are going to get a shock when they see we are related.”The four girls have been recorded in the Guinness World Records for being the world’s only two sets of biracial twins. 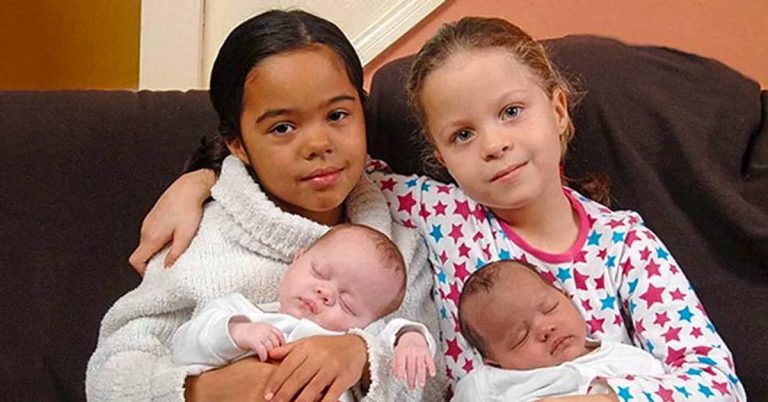 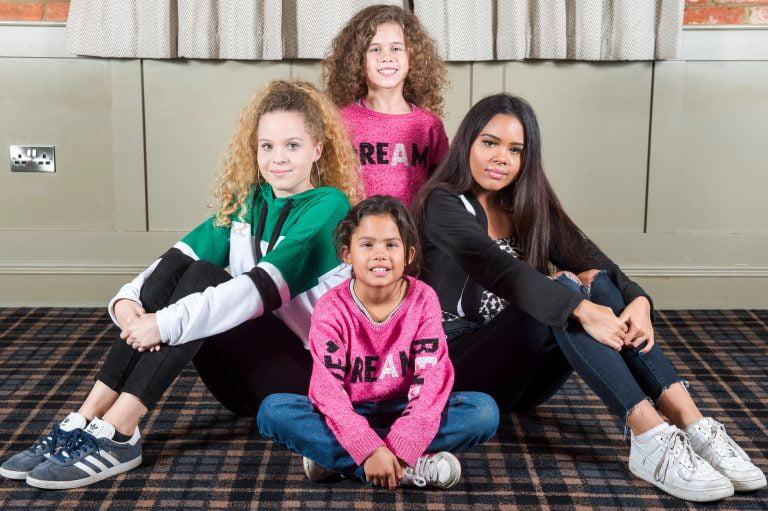 Their mom, Alison, shared that they were so unique that their pictures were used at school because of the rarity of their gene matchup, “They’re now more of a phenomenon with their friends. Their school used to have a big picture of them in biology class. No one could understand or believe it.”

Alison gushes over her girls, “The younger ones idolize the older ones and are always copying them. It’s like having two Mini-Mes. They are the only ones who know what it was like to be so alike but look so different when they were younger.”

“Lauren and Hayleigh are my heroes,” said Leah, one of the younger twins. “I always stick up for my sister and pick her up if she falls over. People don’t believe she’s my twin, but I shout, ‘She is my sister.’ That’s what my older sisters did, so I do the same.” Her twin sister added, “Lauren and Hayleigh are the best. They teach me that it’s the best thing in the world to have a twin sister, even if you are not identical.”