Phoebe Adele Gates, daughter of billionaire Bill Gates, has been subjected to crude (r. a. c. ist) jokes after the 19-year-old revealed that she’s in a relationship with a (B. l. ack) man. In the face of criticism because of their (i. n. t. erracial) romance, Phoebe posted even more pictures of themselves as an act of deviant. 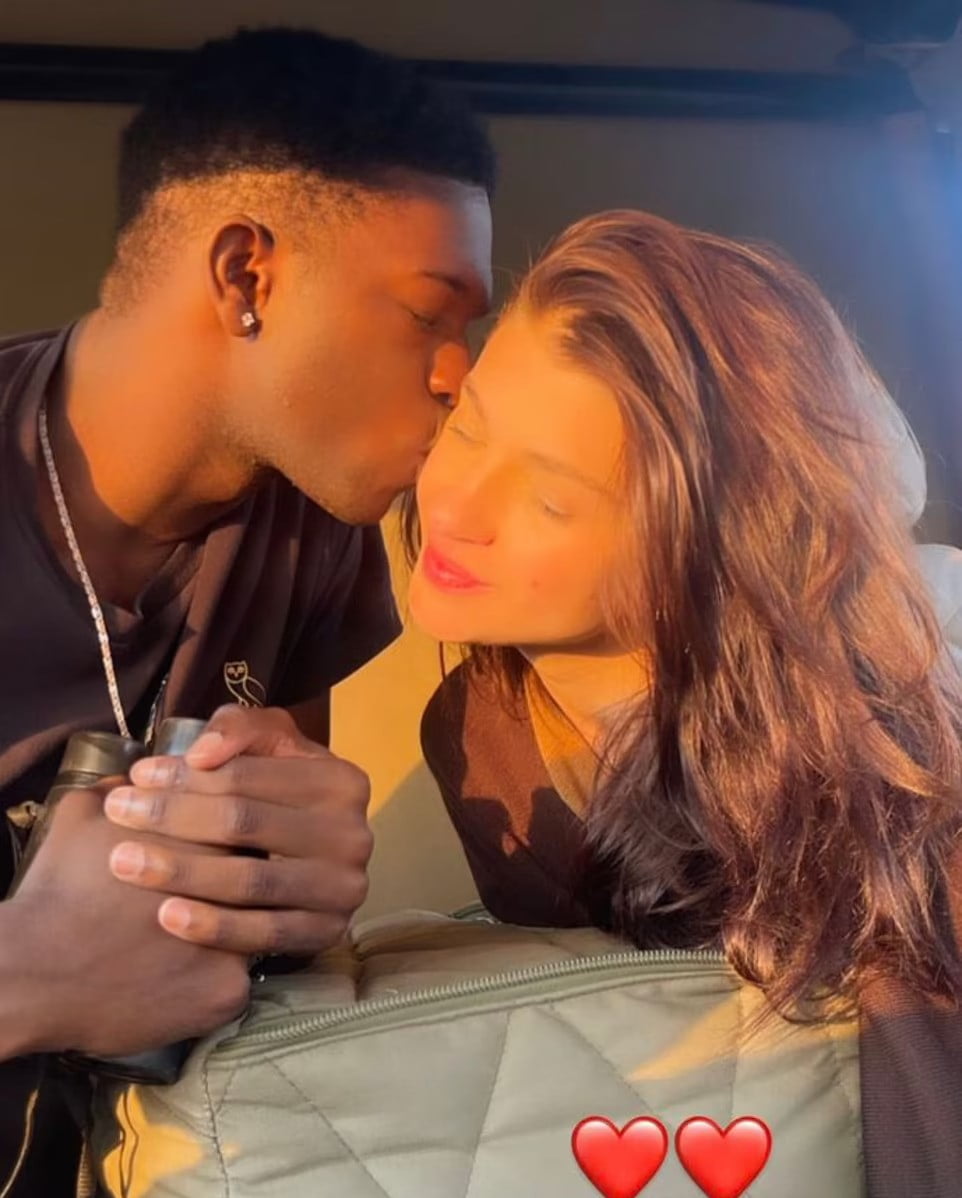 The two were pictured outside London on a nice evening and she was last known staying there with her mom Melinda for Wimbledon last week. The loved-up picture showed Phoebe in a white dress adorned with blue and falling leaves that seemed to reminisce the autumn season.

(r. a. c. ism) runs rampant under her social media page since they went Instagram official on their relationship. The comment section under repost accounts had people openly showing their distaste for the two. 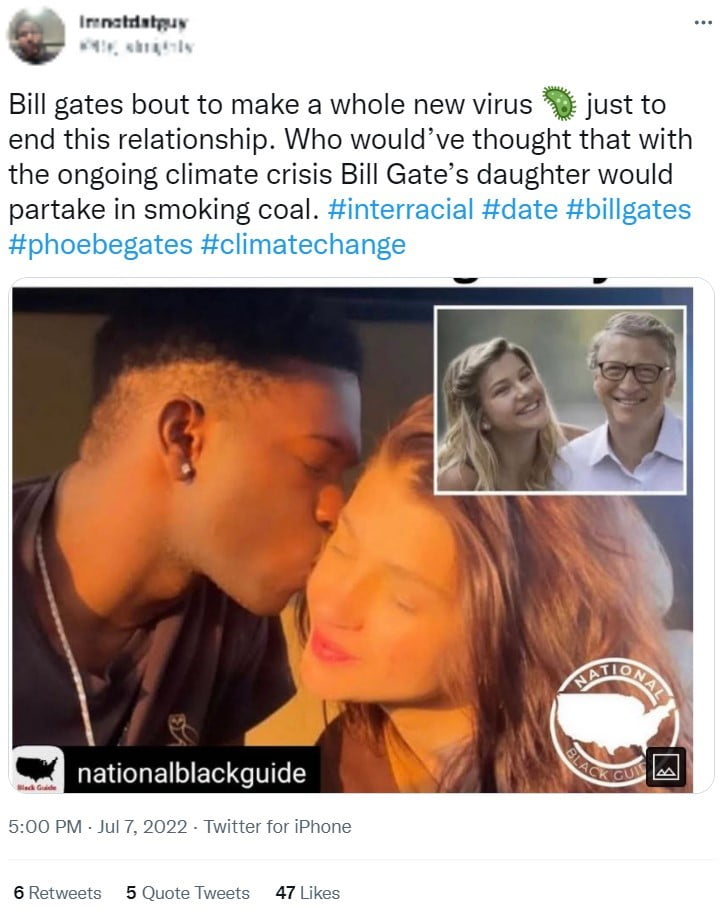 Others were trolling Bill Gates, who previously revealed that he wouldn’t leave everything for the kids. One of them wrote, “Now we know why Bill Gates been tellin’ his kids they ain’t gon inherit s**t.”

Bill Gates announced at a TED conference in 2014 that he’s giving most of his assets to the family’s foundation. The man who has over $123.7 billion of net worth was labeled a “vaccine (r. a. c. ist)” last year when he reportedly denied sharing access to vaccine technology with developing countries.

The same (r. a. c. ist) remarks were also made against LeBron James’ son, Bronny, who took a white girl to his high school prom. 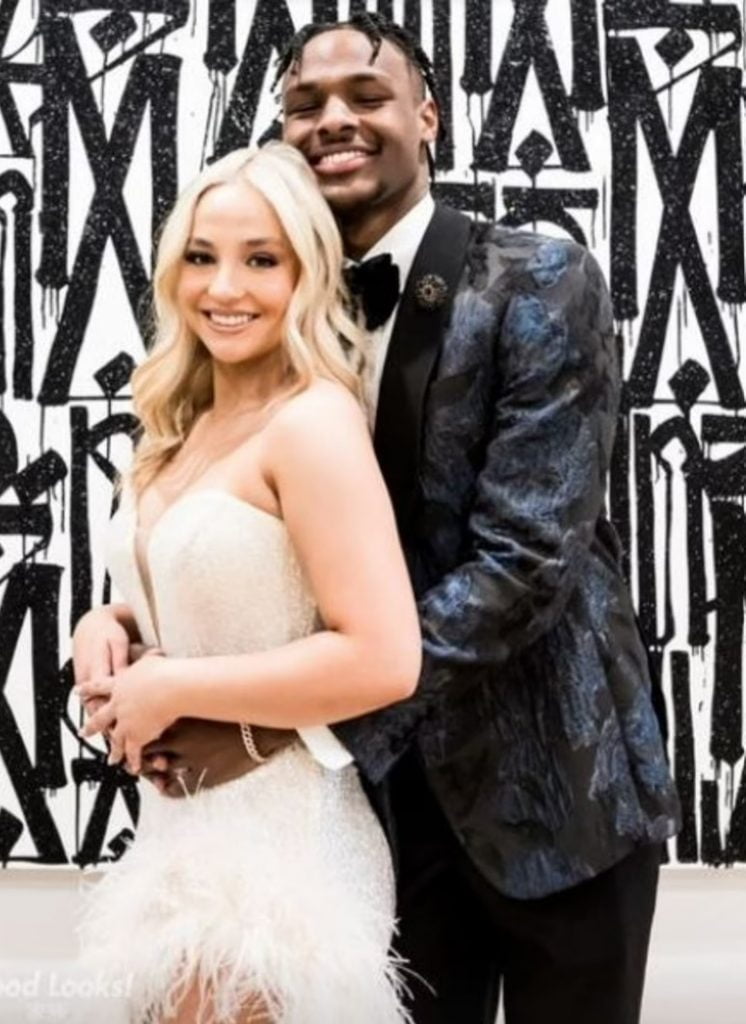 The arrived at the school event in his custom Mercedes GT sports car. Peyton Gelfuso, the fair-skinned girl, was faced with criticisms from the internet. One wrote, “That girl is whiter than white bruh.” 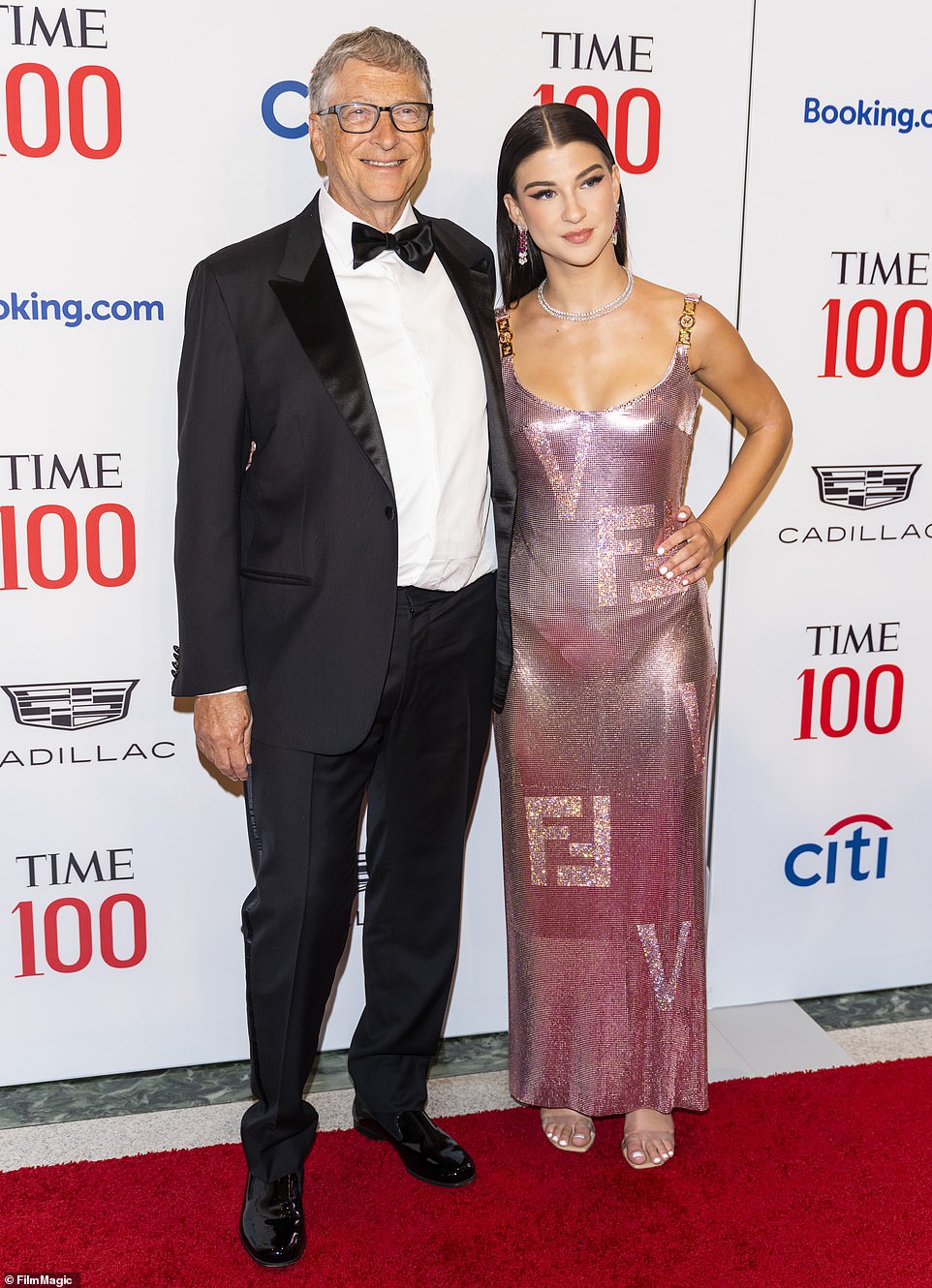 “Not a light-skinned woman already. Welp, on the bright side, LeBron has more kids. Maybe they will do better,” wrote another. 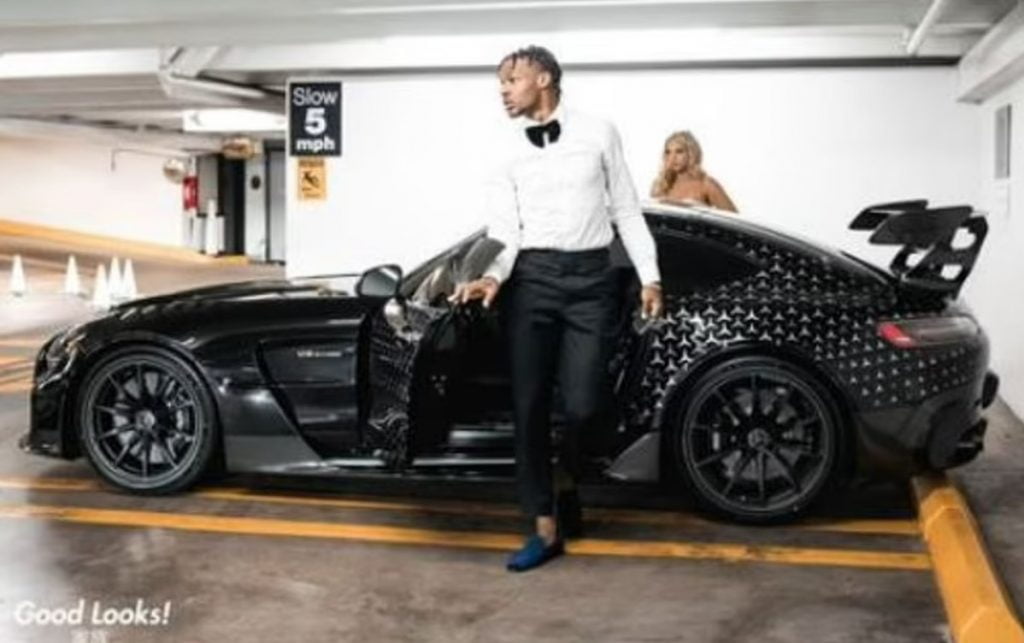