The 76-year-old is facing his divorce from his wife of 25 years, Jennifer Flavin. The former model is looking to end her marriage to the ‘Rocky’ star. The paperwork was submitted on August 19. She sought to dissolve the marriage that was “irretrievably broken.” 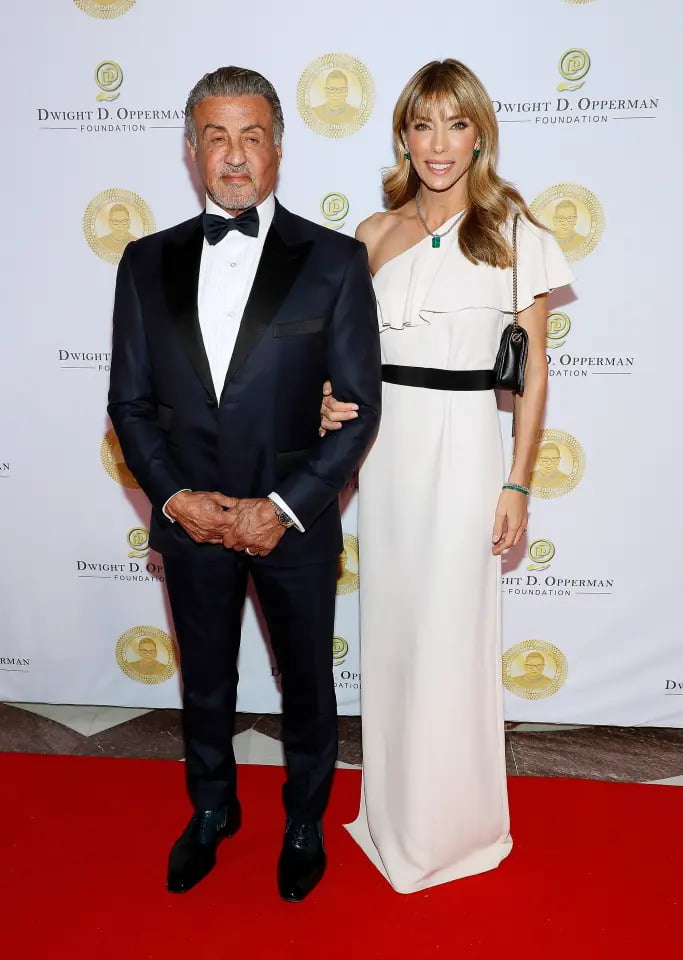 She also blamed the actor for engaging in “intentional dissipation, deplete and/or waste of marital assets.” After separation, she wishes to be “compensated and made whole,” which means she wants to get more than her husband from the asset distribution.

She wants exclusive use of their Palm Beach home in Florida and let him keep their property in California. Flavin is also planning to get her maiden name back. According to the documents that Page Six confirmed, Flavin has asked for the assets to the “equitably distributed” after the divorce.’ Stallone had commented on the issue, “I love my family. We are amicably and privately addressing these personal issues.” 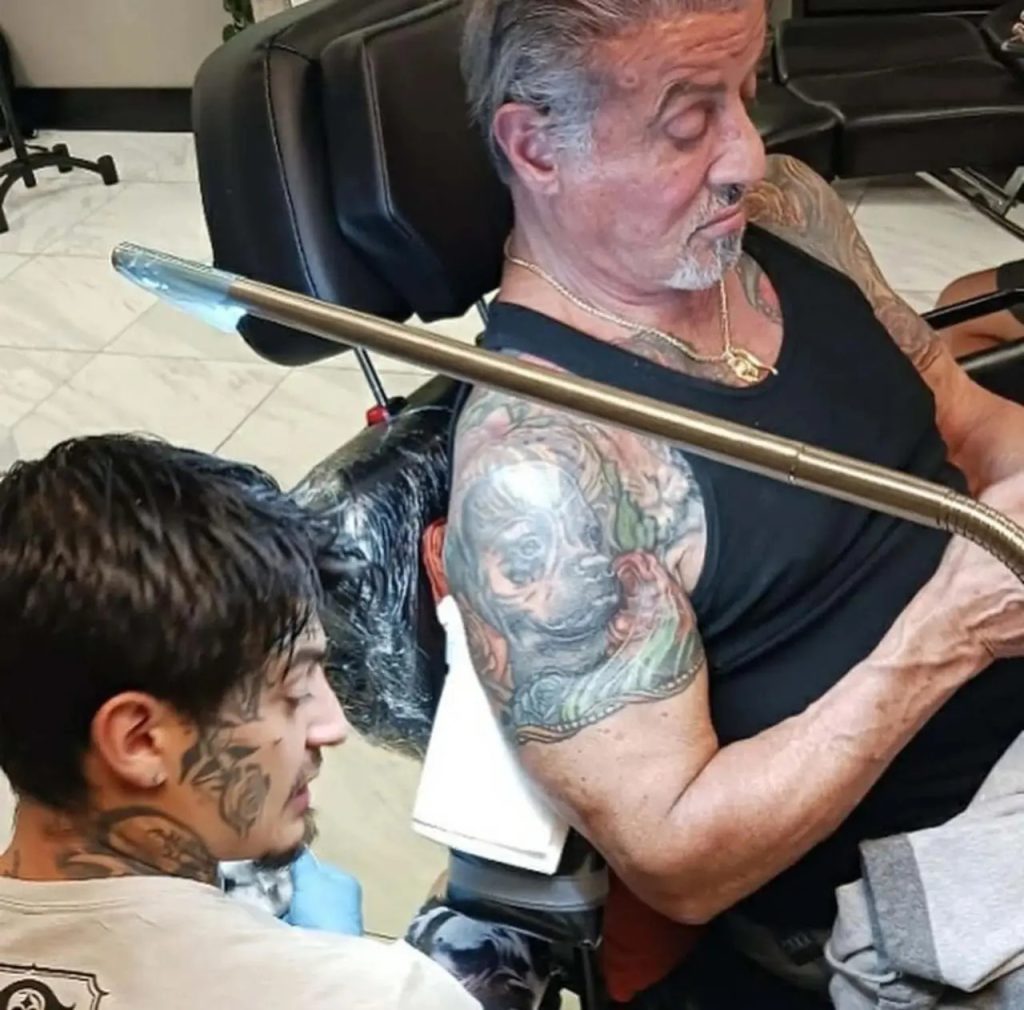 But four days later, he was seen covering a large tattoo of his wife on his shoulder. He had Butkus, the famous ‘Rocky’ dog, as a tribute to the famous Bullmastiff. It was shared by tattoo artist Zach Perez who captioned the post, “Greatest day in my tattoo career!! Thank you for trusting me with your tattoo today @officialslystallone.”

His publicist had reasoned that Stallone intended to get a refresh of the old tattoo, but it turned out unsatisfactory and “unfixable.” 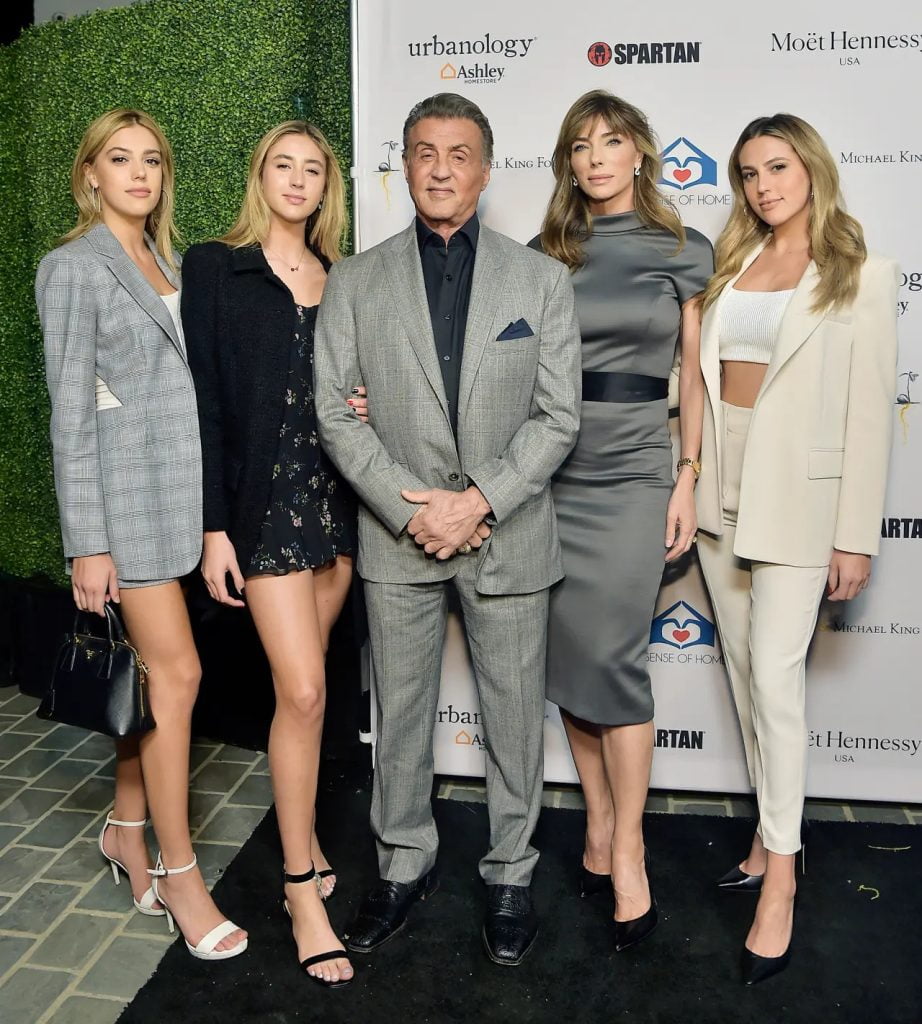 But signs of the marriage cracking continued to show as Flavin had also shared a post of herself with her three girls, Sophia, Sistine, and Scarlet, on Instagram with an obvious message. Stallone married the former model in May 1997. Before that, they’ve already knew each other for nearly a decade. 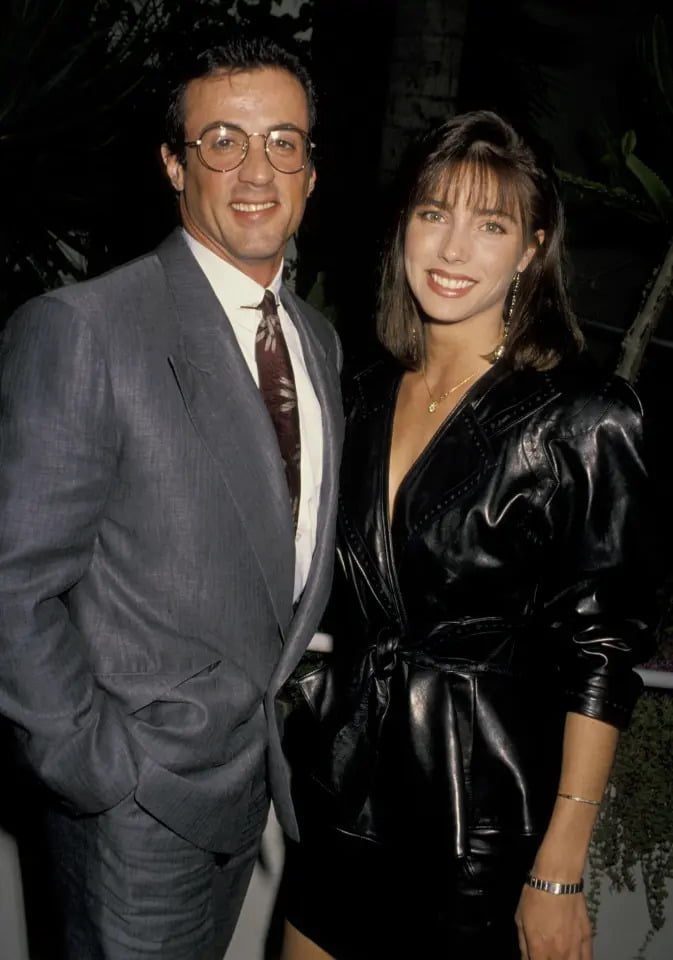 Stallone’s first marriage to Sasha Czack ended in 1985 after 11 years of marriage. Then he married Brigitte Nielsen on the same year, but it didn’t last more than two years.