The rumors are beginning to have an iota of truth. 47-Year-Old Leonardo DiCaprio has been spotted with Gigi Hadid after his split from Camila Morrone, 25. It comes as sources told People that the Oscar winner has his eye on the Guest in Residence designer, but she hasn’t shown an interest.

On Sept. 10th, 27-Year-Old Gigi and DiCaprio hung out at a New York Fashion Week after party, as per an eyewitness. Another observer, as reported by US Magazine, alleged the pair sat at the same table at the event, which Venus Williams and Ben Simmons also attended.

However, it can only be said that the pair are just friends, especially as a source insisted Gigi doesn’t want to be romantic with DiCaprio right now. This hangout follows DiCaprio’s split from the Death Wish actress after four years.  A source exclusively told US Magazine in July:

“[Leo] has been attending events and going on vacations without [Camila], from the Care Gala to Unicef Gala to St. Tropez. He has been spending more time hanging out with all his pals like Jamie Foxx and Tobey McGuire.” The source noted that while the former couple was very close, they hadn’t been seen together since July.

Camila, for her part, appears to have moved on with filming all summer. She’s in production on Amazon’s series Daisy Jones & The Six. Notably, the upcoming series adapts Taylor Jenkins Reid’s novel of the same name. Meanwhile, Gigi had dated off and on the former One Direction member Zayn Malik for five years before splitting in October 2021.

An insider alleged the pair silently separated at the time as they had been having problems.Zayn and Gigi remain co-parents for their daughter Khai, who will turn two on September 19th.  “They’re not living together, but Zayn visits Gigi and Khai at the farm in Pennsylvania a lot when they’re there. 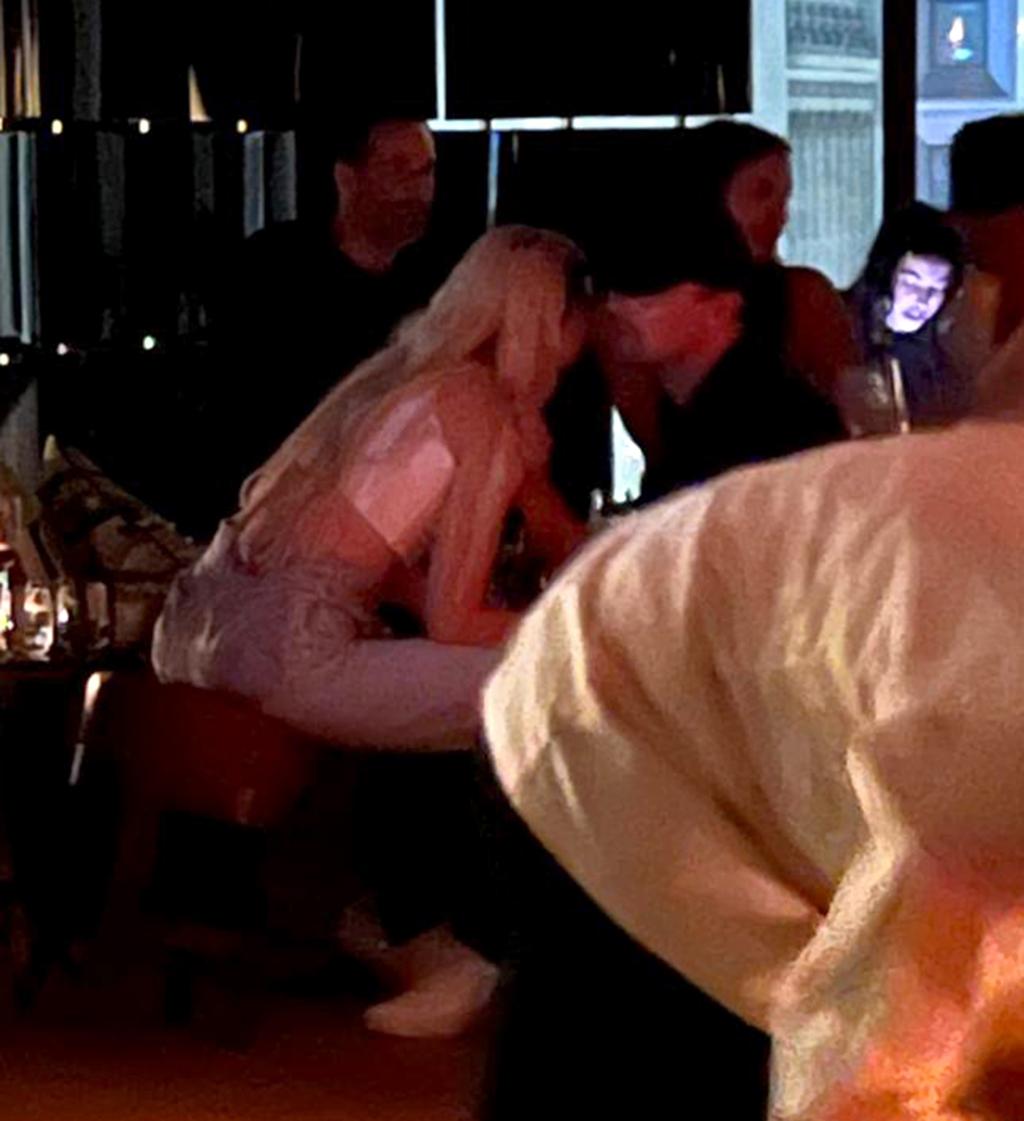 They like to spend time away from the city because it’s safe, quiet,, and exclusive,” An insider reportedly claimed, adding that the model and Pillowtalk singer are doing their best to do co-parenting work while ensuring Khai is very much part of her dad’s life. 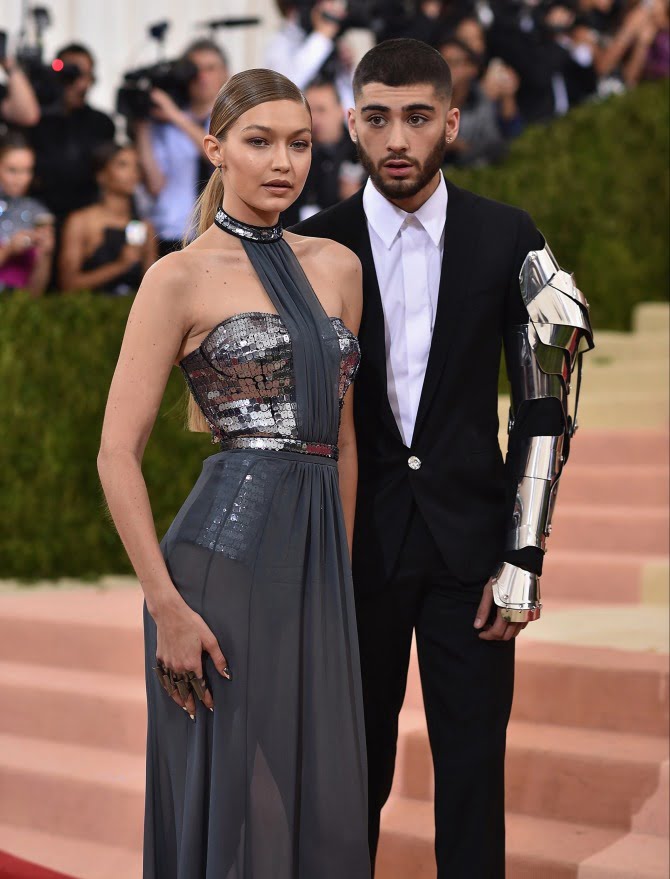 The 76-year-old is facing his divorce from his wife of 25 years, Jennifer Flavin. The …