A Canadian family has embarked on a year-long world tour before three of their four children lose their vision to a rare genetic illness. They set off in March for the vacation, and so far, they’ve visited Namibia, Turkey, Mongolia, Zambia, and Tanzania. The family of six is now spending a week in Indonesia.

Canadian Family takes on World Tour before kids lose their vision. Chronicling the travels on social media, mother Edith Lemay alleged it’s been wonderful to watch the children come together. In 2018, Edith and her husband Pelletier found out their eldest daughter, 12-Year-Old Mia Lemay-Pelletier,

had retinitis pigmentosa after she started struggling to see in the evening. The illness could leave her blind by her 30s. Mia’s Brothers Colin and Laurent were also diagnosed the following year with the same diseases, but the second-born Leo is all cleared. 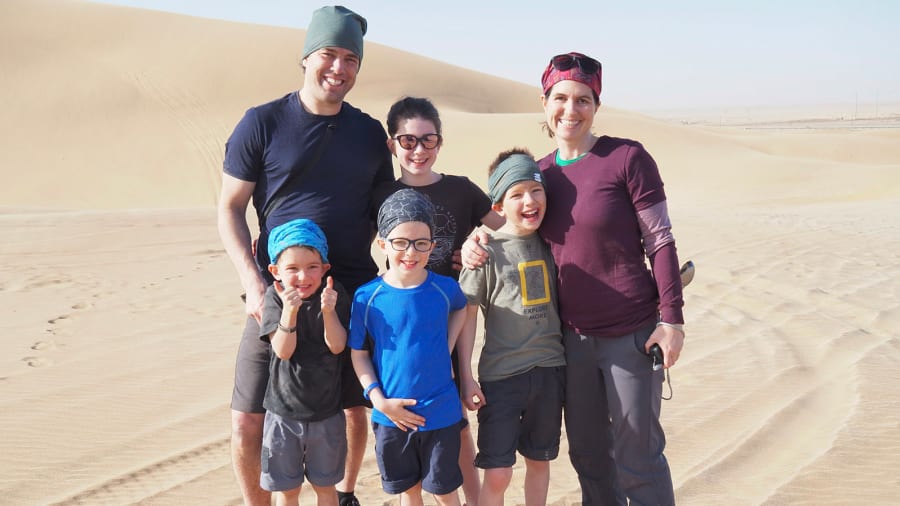 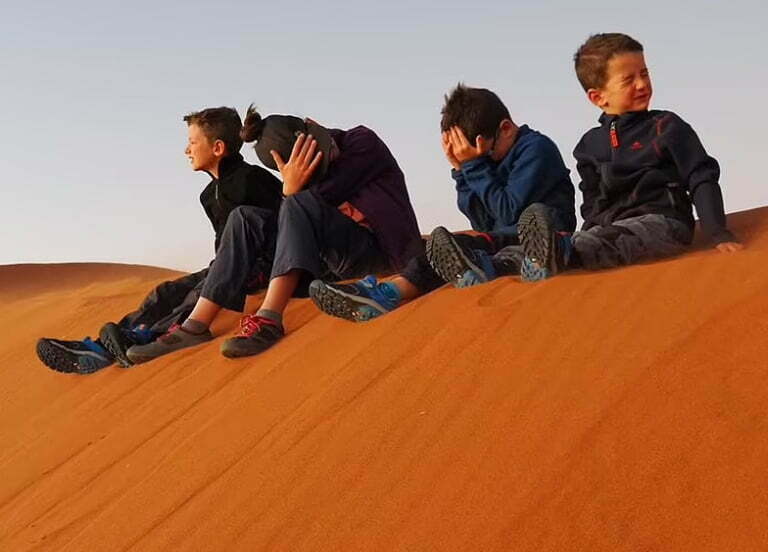 Edith admitted when the brothers were diagnosed; it became the catalyst moment for a world trip to fill their brains with visual memories. 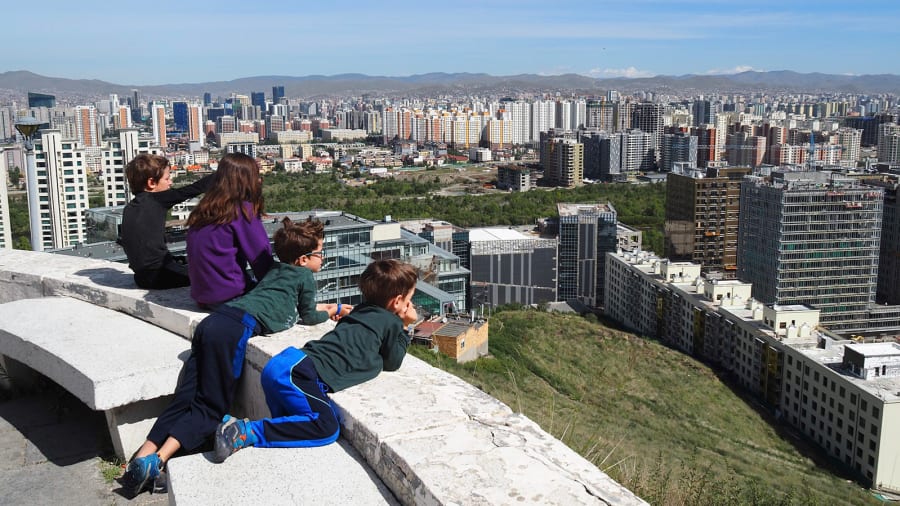 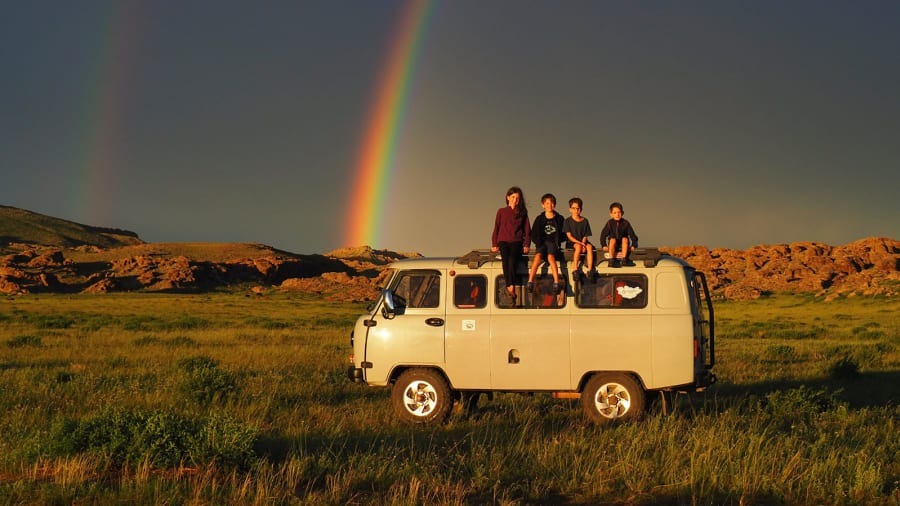 “I thought, I’m not going to show [Mia] an elephant in a book; I’m going to take her to see a real elephant. And I’m going to fill her visual memory with the best, most beautiful images I can. With the diagnosis, we have an urgency. There are great things to do at home, but there’s nothing better than traveling,” 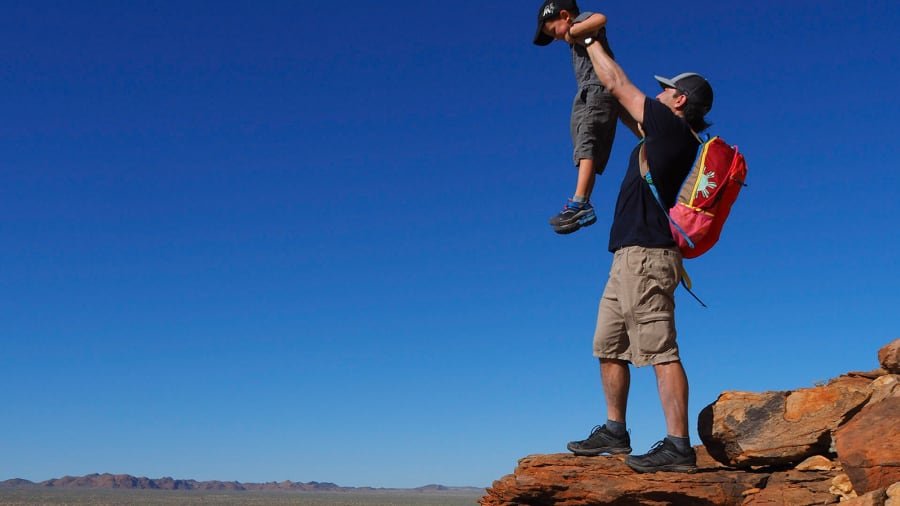 Edith told CNN, adding that they had planned an overland trip through Russia and China in July 2020 but was put on a pause due to the pandemic. The family has no plans to return to Quebec, where they’re based, for at least another six months. 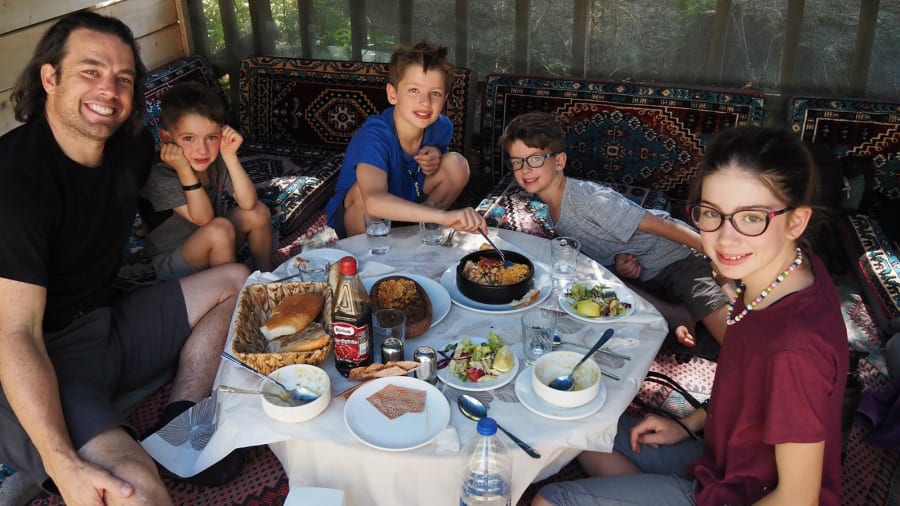 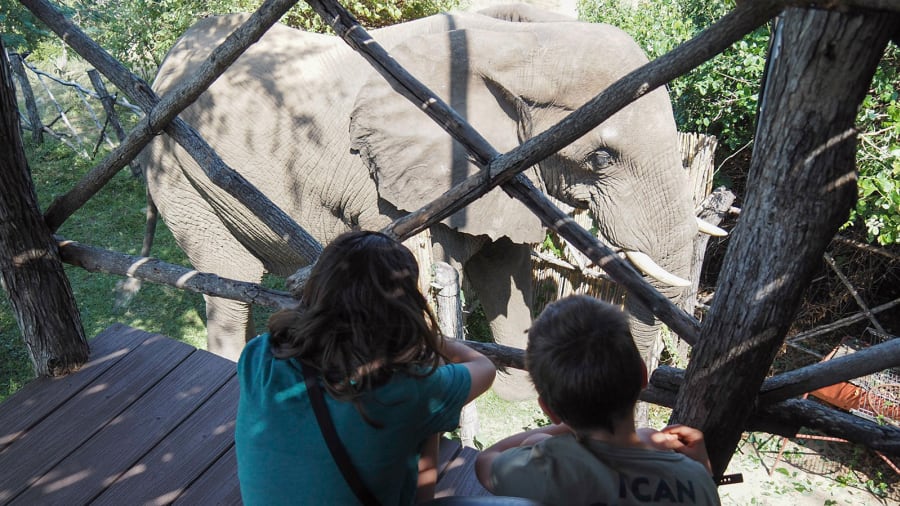 And interestingly, they seem to be following a bucket list of activities, from Mai wanting to go horse-riding to Laurent saying he would like to drink juice on a camel. Edith, who works in finance, said of her kids’ diagnosis: “There’s nothing you can really do,” explaining there’s currently no cure or effective treatment to slow down the progression of retinitis pigmentosa.

“We don’t know fast it’s going to go, but we expect them to be completely blind by mid-life,” Edith claimed. 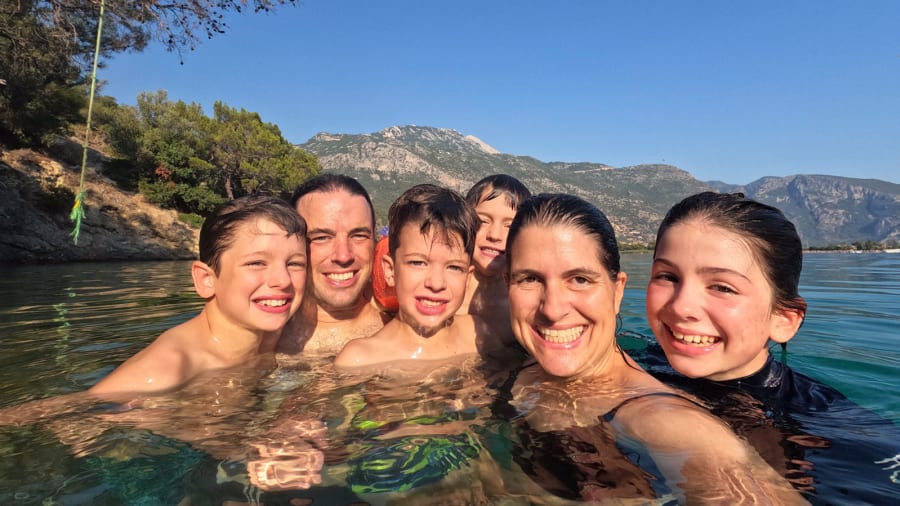 While Mia has known about her condition since she was 7, Colin and Laurent found out more recently and are beginning to ask difficult questions. “My little one asked me, ‘Mommy, what does it mean to be blind? Am I going to drive a car?” 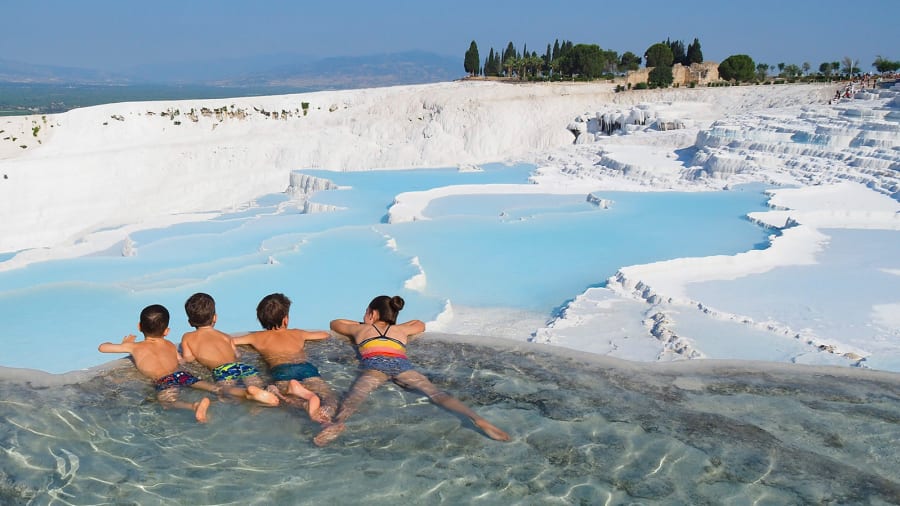 Edith says. “He’s five. But slowly, he’s understanding what was happening. It was a normal conversation for him. But for me, it was heart-wrenching.” 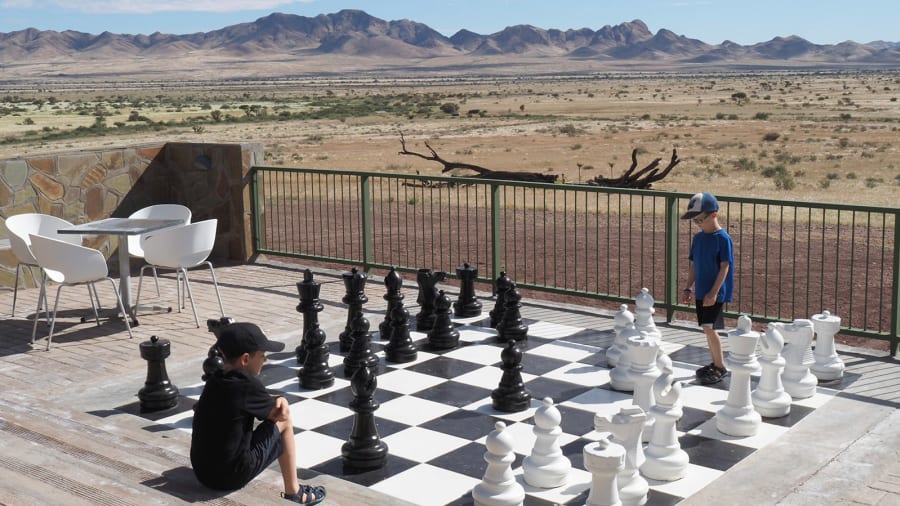 For Leo, knowing his siblings’ genetic condition was always a fact of life. 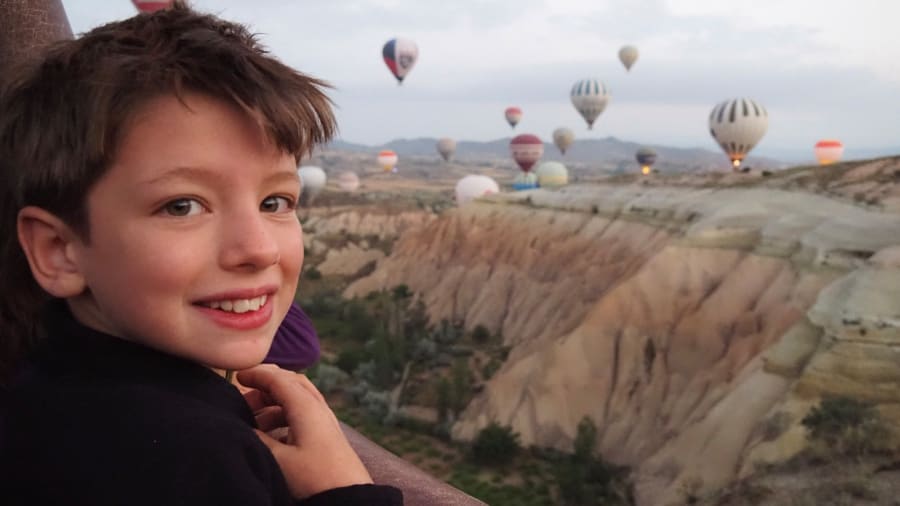 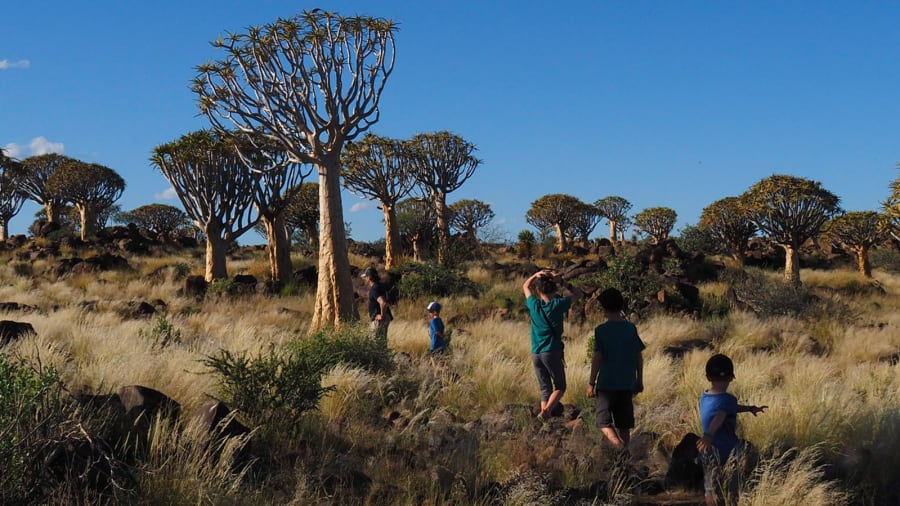 “No matter how hard their life is going to be, I wanted to show them that they are lucky to have running water in their home and to be able to go to school every day with nice colorful books. They’re super curious.

They easily adapt to new countries and new food. I’m very impressed with them.” However, Retinitis Pigmentosa is a rare genetic condition where cells in the retina begin to break down.

The 76-year-old is facing his divorce from his wife of 25 years, Jennifer Flavin. The …